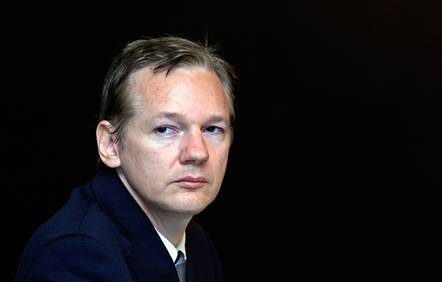 NO WIKILEAK ON THESE ECONOMIC SECRETS YET

Julian Assange and the media have done us a favour in reminding us of the secrets and hypocrisy behind international diplomacy.

But there’s no sign yet of the following on WikiLeaks.  Is it possible that the ‘powers that be’ keep these facts under a much deeper level of security?

There’s a sense in which WikiLeaks’ exposure of all the political gossip amounts to little more than a distraction from these blatantly unaddressed socio-economic issues that lay waste to world economies.