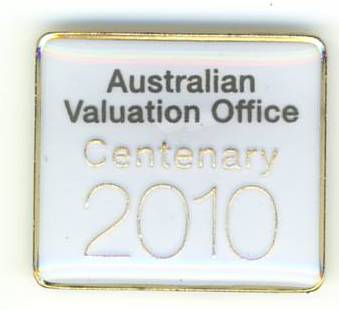 MORNING TEA WITH THE GUYS

It was great to catch up with former colleagues (male and female) in Melbourne yesterday to celebrate 100 years of the Australian Valuation Office.

Hey! And what a pity it would be if some of the older characters don’t get to  commit  the droll accounts of some of their more memorable experiences in the AVO into print.

How many valuers must the AVO have trained both for statutory purposes and for private enterprise over all those years!

This led the way for the professional body, the Commonwealth Institute of Valuers, now the Australian Property Institute, to be established in 1926.

The federal land tax was unfortunately abolished by the Menzies government in 1952 under the misbegotten belief that the land tax had done its job in freeing up land for Australians, and that new taxes were now in order.

The current Secretary to the Treasury, Ken Henry, and his panel of review of the Australian tax system have recommended reinstating the federal land tax and capturing our resource rents in general. In terms of the current state of the Australian economy, it has never been more necessary, but these days this imperative becomes lost in the dross that passes for economic analysis.

That’s more than a pity because, site values being currently assessed all around Australia and competent AVO staff at the ready, the superstructure is already in place.  There’s probably no other nation in such a good position to be able to exit the GFC .