I’m a retired real estate valuer whose expertise is in real estate cycles. I began working in the Australian Taxation Office in Melbourne in 1971 and the Commonwealth Bank of Australia in 1989 before co-founding a private valuation practice in 1997 from which I retired in 2013.

As far back as 1973 I noted an analytical disconnect between the economy and what occurs within the real estate market.

Part of the Australian Taxation Office, including the valuation section in which I was employed, had just moved into the WH Holmes Building, a new building at 270 King Street Melbourne, when the builder Mainline Corporation, one of Australia’s biggest office-builders, went broke in 1974. It became generally accepted that the collapse of Mainline Corporation and Cambridge Credit, the finance arm of the National Bank of Australia, were the harbingers of Australia’s 1974-75 recession.

I asked myself why federal Treasury and the Reserve Bank of Australia had done nothing to curb the real estate bubble that had spawned the bust, concluding that while they and the Australian Bureau of Statistics did have figures on the level of borrowing and debt, they had no time series data on Australia’s aggregate real estate sales.

This was confirmed years later in 1988 when I inquired  with the Australian Bureau of Statistics, the Reserve Bank of Australia and federal Treasury. I was informed they didn’t collect real estate sales data from the Australian States and Territories to collate them for analysis into a national total.  So, shortly afterwards I undertook the task under the aegis of the Land Values Research Group of which I became director following the death of the late great Allan Hutchinson.

The subsequent director of the Land Values Research Group, Dr Gavin Putland, improved the ‘Barometer’ by adding the annual rate of change and assessing it half-yearly, thereby creating the Kavanagh-Putland Index.

“WE’LL ALL BE ROONED”, SAID HANRAHAN:  A JEREMIAD?

Clearly, the study of economics is hamstrung by its failure to incorporate considerations of national real estate markets and the full quantum of land and natural resource rents (about 25% of the economy) into its analyses. It follows, therefore, that media commentary on business and economics remains superficial because, although some commentators have made the real estate connection they’ve been unable to develop it further, nor take it to its logical conclusion. Maybe they don’t want to sound like doomsayers?

Nor do I!  But if you jump off a tall building, you’re going to go splat at the bottom.  I figure that pointing to certain economic verities and proposing the only way to eliminate these repetitive boom-crash cycles aint doomsaying: it offers a solution.

Status quo defenders therefore aint defenders of capitalism, but of rentierism, which undermines capitalism via such as the USA’s Great Recession (Global Financial Crisis in Australia).

Analyses of the Great Recession/GFC are all over the place, because they fail to see the fundamental problem: the private capture of publicly-generated land rents. I’ve therefore concluded that it might be cathartic to provide a commentary as the ensuing depression unfolds.  It’d also be nice if my thoughts influenced some some people to think about what wrong with economics.

Although this blogsite was launched on 26 August 2009, I’ve included pieces sent to others, including politicians, earlier. To say they weren’t concerned about the ills of private rent-seeking is an understatement. Given that Australia once led the world in socioeconomic reform against rent-seeking, this is more than curious.

“The Depression” blog may help to explain the incredible extent to which the so-called real estate ‘market’ controls and misdirects the economy. There can be no real estate market until we again capture a significant part of its economic rent. 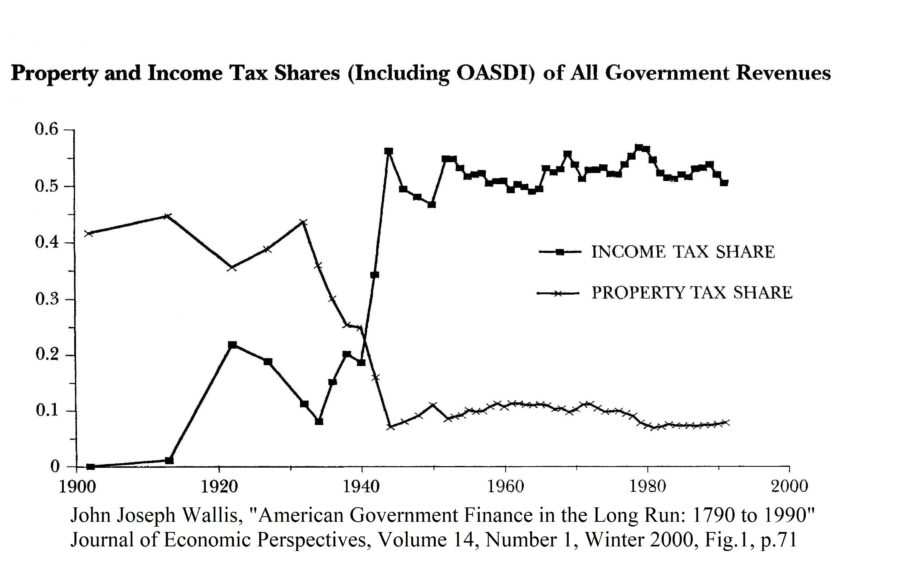 We’ve come to experience rampant rentierism instead of capitalism.

You’ll find no terribly sophisticated ‘safety belt’ prose here – “On the one hand, on the other ….”.