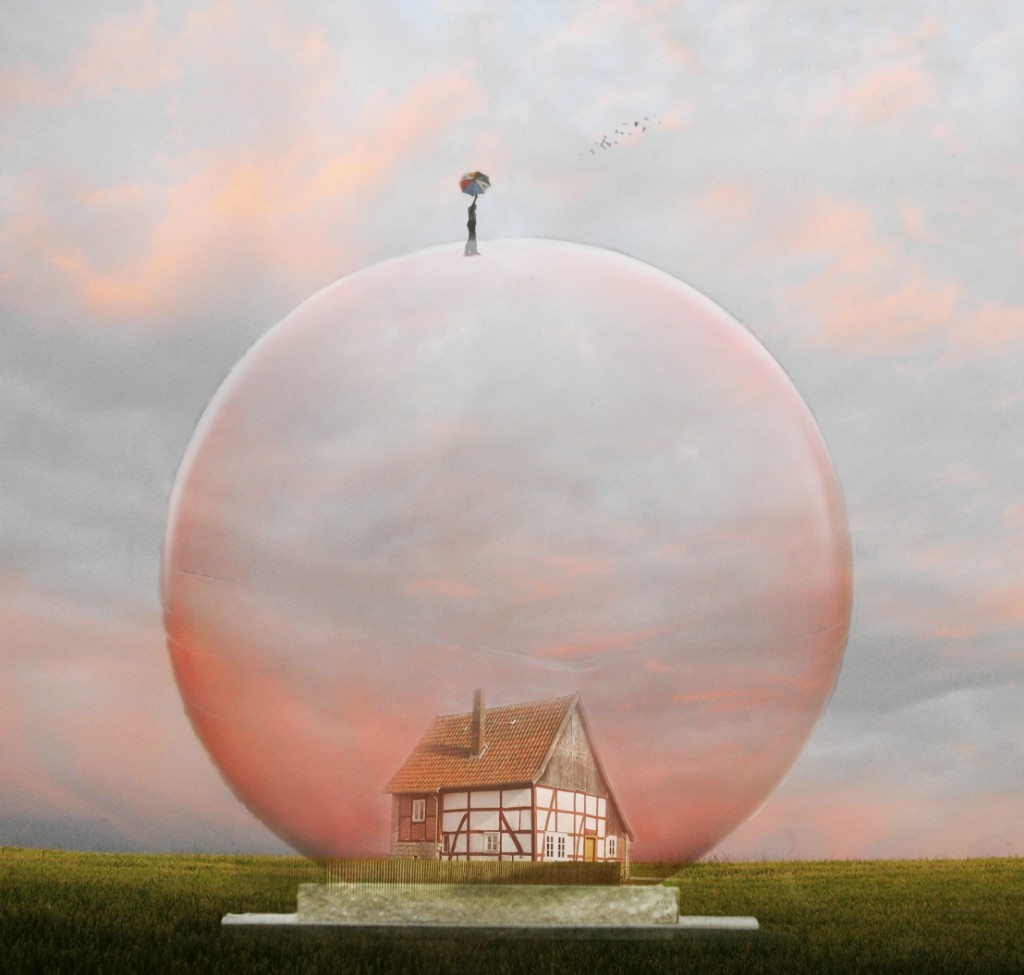 Are homes meant to be investment opportunities or places for people to live? Anyone reading Scandal of EU’s empty homes (28 February) would wonder whose interests Europe’s decision makers are serving.

But if one casts an eye at the west’s tax systems, one can only conclude that we have governments of the speculators, by the speculators and for the speculators. Honest work is frequently hammered by the highest tax rates, whereas those who “reap where they do not sow” are beneficiaries of tax favouritism.

Australia’s sweeping 2010 tax review recommended that properties be encouraged to be put to optimal use by a substantial federal land tax, which is almost impossible to avoid no matter how large one’s battalion of tax lawyers. Why are we not surprised that our system of lobbyocracy soon committed nearly all of these recommendations to oblivion?