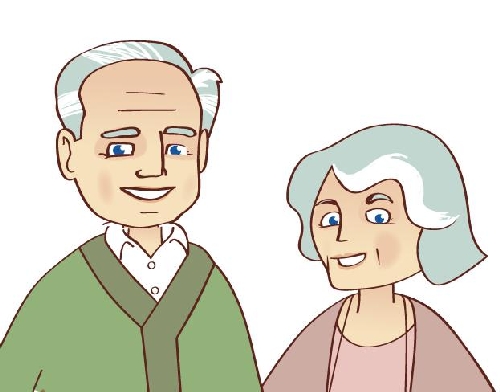 Young researcher Philip Soos has shown the enormous tension that has developed around home ownership in Australia is capable of being resolved with a little honest analysis.

Whilst baby-boomer grandparents believe their departure from this mortal coil might assist their grandchildren into a home, their grandkids are starting to ask a pretty fundamental question:  What’s happened to the fabric of Australian society that their hard-earned wages are now insufficient to service a mortgage?  And why did the oldies seem to experience a warm inner glow as the value of their properties escalated skyward, effectively locking Gen Y out of home ownership?

Soos has studied the data and, unlike many of our institutions, has been unable to avoid the logical conclusion. It seems baby boomers have fallen for a series of lies fed to them by the Reserve Bank, APRA, ASIC and the FIRE sector, i.e. finance insurance and real estate.

If we don’t agree with it, we’ve almost come to understand the self-interested spin of the real estate industry, but how is it possible that our publicly-funded instrumentalities can be permitted to contort housing figures into lies, thereby becoming the FIRE sector’s partners-in-crime?

It all comes back to the land.  It’s the land prices that have been increasing – because we’re capturing too little of its annual rent for public revenue, and increasingly taxing labour and capital. Land price is notoriously volatile, coming down with a thud every eighteen years, but banks nonetheless accept it as ‘security’.

Land prices are high because of insufficient residentially-zoned land? Nonsense! If Australia was to do as the Henry Tax Review suggested, that is, tax land and natural resources more, and labour and capital less, the divide on home ownership would be resolved once and for all.  Grandma and Grandpa’s house might be valued less, but at least Gen Y would be able to afford a roof over their heads.

The Reserve Bank, ASIC and APRA have obviously sold out to real estate interests and can no longer tolerate a truthful interpretation of housing data. They’ve a lie to uphold – that these are not bubble-inflated property prices.

But inveterate crusader for victims of the banking sector, Denise Brailey, has seen through this grand lie for twenty years.