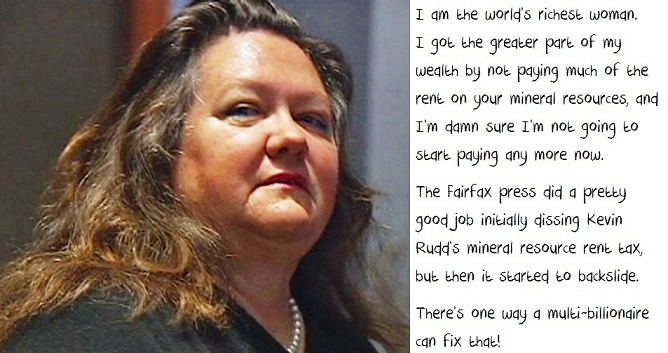 4 thoughts on “GINA WANTS 3 SEATS ON FAIRFAX BOARD …. AND EDITORIAL INTERFERENCE!”