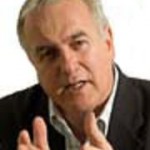 LOOK TO HISTORY TO SEE OUR FUTURE

ALAN Kohler’s Theatre of the Absurd in today’s Business Spectator is worth the read. While politicians around the world are congratulating themselves on their stimulus packages, they’ve not put anything in place that’s going to stop financial collapses from happening in future! That’s been a problem for a long time now. Maybe they’re too scared to offend powerful landed interests who ‘cruel the pitch’ for the rest of us?

Maybe we need to sack weak-kneed neo-classical economists and put scientists on the case? They’d soon understand the implications of  P – R = W + I. They wouldn’t bury it, or turn absurdly ad hominem against Henry George.

People understood the principle centuries before Henry George came on the scene. They’d seen the collapse of Ancients Rome and Greece due to taxation and land speculation and, under the inspiration of William the Conqueror, tried something else.

Professor Thorold Rogers says they eventually got it working pretty well, too:-

“I have stated more than once that the fifteenth century and the first quarter of the sixteenth were the golden age of the English labourer, if we are to interpret the wages which he earned by the cost of the necessaries of life. At no time were wages, relatively speaking, so high, and at no time was food so cheap. Attempts were constantly made to reduce these wages by Act of Parliament, the legislature  insisting that the Statute of Labourers should be kept.

But these efforts were futile; the rate keep steadily high, and finally becomes customary, and was recognized by Parliament.

It is possible, that as the distribution of land became more general, and the tenancy of land for terms of years became habitual, the phenomenon which has often been noted as characteristic of peasant proprietorship, a high rate of wages paid to free labour, may have been exhibited in the period on which I am commenting. …..

Nor, as I have already observed, were the hours long. It is plain the day was one of eight hours.” 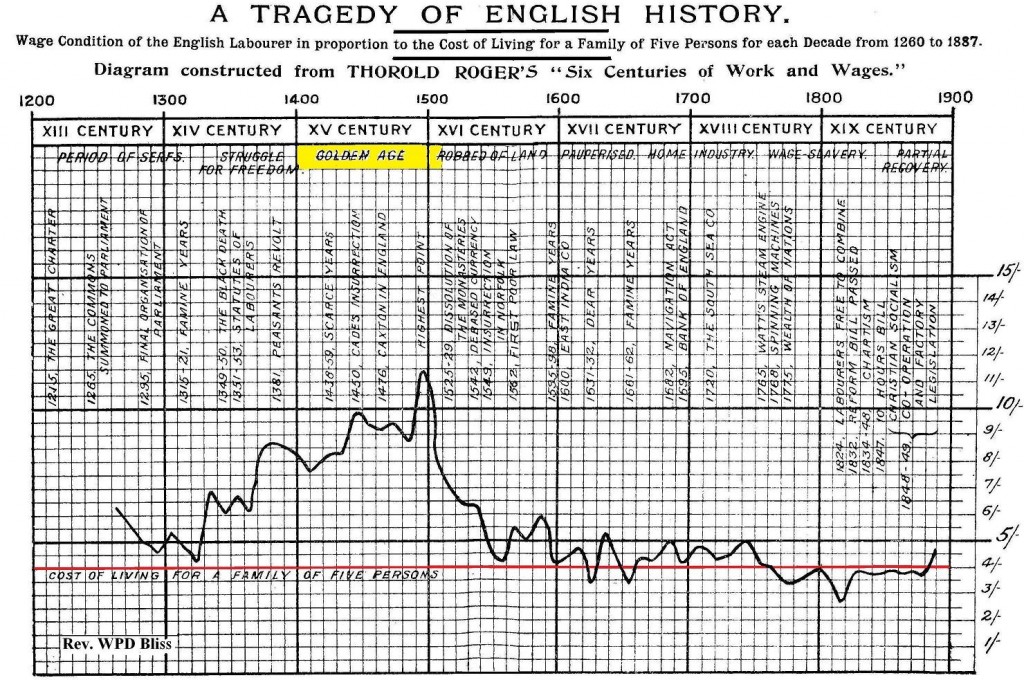 It’s too sweeping and glib to ascribe the peak in the above chart by the Reverend WPD Bliss (constructed from Thorold Rogers’ painstaking examination of Manor Rolls over six centuries) to the labour shortage resulting from the Black Death. This would sell Rogers short as an economic historian. The Black Death peaked in 1350 and this accounts for the large uptick appearing in the latter half of the fourteenth century.

So, when land rent was collected and there were few taxes, workers were actually more prosperous than they are today!  And they were debt free!

Maybe this key aspect of feudalism still carries an important lesson for our current brigade of smug and self-congratulatory ‘ploticians’ and ‘conomists’? The chart below demonstrates that under their policy-making, we continue to have the sort of retrogressions shown in Bliss’ graph. 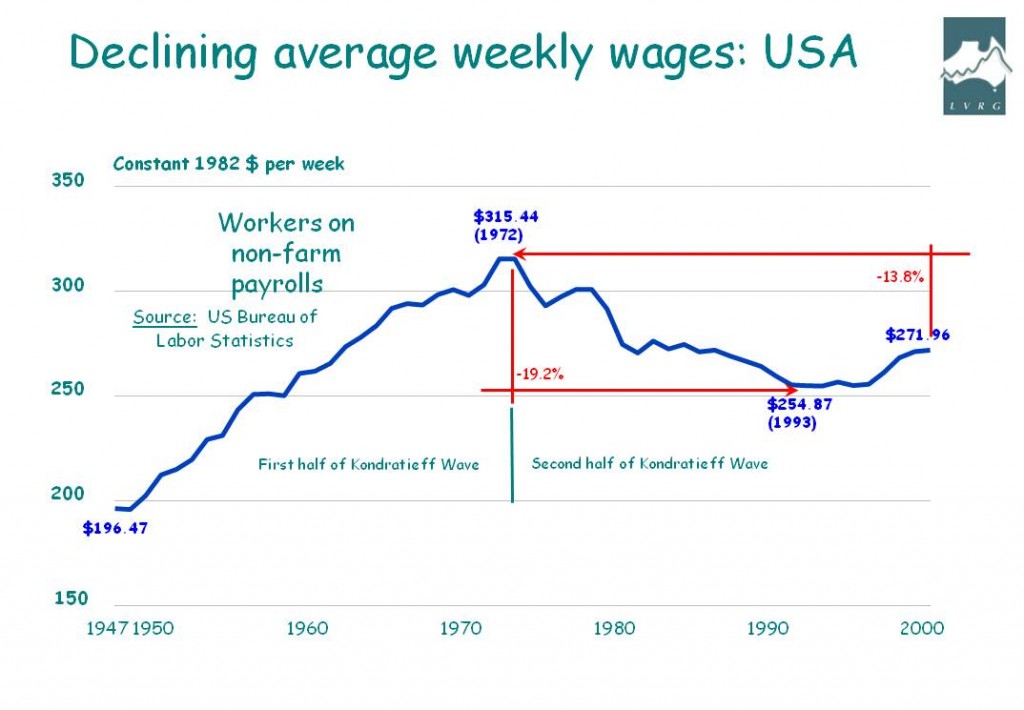