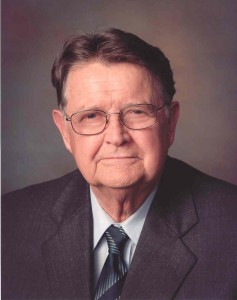 For decades, Mason Gaffney has stood out head and shoulders as the world’s foremost expert on land and resource economics.

He’s always had a gift for words and for challenging the economy’s excesses, as demonstrated in this 1942 The Freeman essay as a nineteen year-old.

Those who’ve taken my advice to read Gaffney’s “Neo-classical Economics as a Stratagem against Henry George” will have been rewarded by the detailed research and clarity of exposition, honed during his time as a reporter on TIME magazine.

Gaffney’s outspokenness on the land question has seen him survive a university board attempt to have him removed from his professorial duties when his students revolted to support him, presumably because they’d learnt things they’d never heard from anyone else.

Now, in a typically comprehensive and concise paper, “Reverberations between immoderate land-price cycles and banking cycles in Real-World Economic Review”, Mason Gaffney removes the veil from the stimuli behind the funding of the repetitive land booms and busts that led to this, the greatest land price bubble in history.  Enjoy his incisive brilliance.