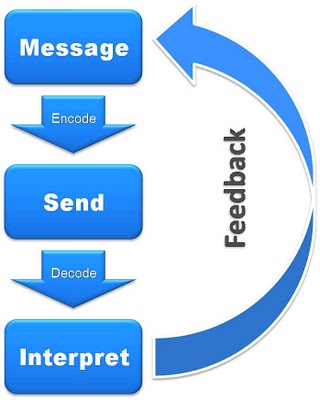 Should persons have aspirations regarding the achievement of confusion in the minds of the recipients of their correspondence, it is of importance to ensure the fabrication of such material takes the form of an abundance of nounal and gerund-laden verbiage contained within unnaturally prolix sentences.

For example, it is the essence of official correspondence that care should be taken in fashioning it in as indirect and passive language as possible, being replete with sentences containing a number of lengthy nouns conveying the appearance of the writer possessing a suitably high level of education appropriate to the transmission of such information as is contained therein, notwithstanding the resultant outcome having an appearance appertaining to carefully packaged garbage.

Unfortunately, much of academia also commits itself to this indirect technique, presumably in the misbegotten belief that it conveys a sense of superior knowledge and importance.

I note the Australian Taxation Office rarely sends letters bearing a name or signature anymore: and it’s virtually impossible to telephone anyone within the ATO. Why? Its best attempt to reform poor letter-writing is to ring you, rather than to write. However, any letters it has to send must apparently remain as meaningless and non-committal as possible.

I treasure two recent notes sent to me by the Tax Office. Both seem obliquely to acknowledge without apology my bank statements showing it had received months ago payments it had accused me (with attendant dire threats) of not having made.

Bureaucracy running amok stinks. For that matter, much of the public service could easily be reemployed elsewhere under the Henry Review’s far-reaching recommendations for a simpler and fairer tax system. The Henry panel’s proposals would act to reduce the need for much of the bureaucracy whilst offering enormous new scope for private employment.

However, like intelligible government letters, Ken Henry’s “Australia’s Future Tax System” seems to be off all agendas.