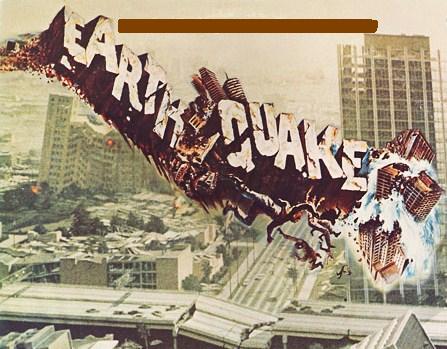 I remain more upbeat than ever that something good is happening to Australian politics after seeing interviews with some of the independents.

Tony Windsor has always been a solid citizen.  Anyone so disapponted with the tripe emitted from the major parties can’t be bad.  I hope he sticks to his principles in favour of a resource rent from mining super profits.

Rob Oakeshott’s experience in State politics in New South Wales doesn’t seem to have drained the idealism out of him, and he remains capable of a very thoughtful political analysis (albeit some of it shook Tony Abbott to the core.  “A unity government?  Whaaa …!”)

Bob Katter remains Cowboy-hatted Bob Katter – and most of his north Queensland electorate of Kennedy seem to like him that way.

Then, there’s the first Green in the lower house, Adam Brandt.  He’s an unknown quantity and having already stated his preference for a Labor government under Julia Gillard, he’s a bit naive or very upfront, either of which seem preferable to the execrable know-it-all world weary nonsense that often passes for debate and ‘repartee’ within the parliament.

With the number of seats for Labor and Liberal pretty well locked at 73 apiece, let’s see what transpires after absentee votes have been counted and re-counted on the seats in doubt next week.

… all of which makes independent Rob Oakeshott’s suggestion for a unity government an interesting thing to conjure with.  Obviously, the big boys ‘n girls aren’t ready for it yet, but it’s a good thing he’s planted the seed: it just might bear fruit when things get really bad.