RENT-SEEKING:  THE RENTAL INCOME FLOWING TO LAND AND NATURAL RESOURCES THAT WE ALLOW TO BE CAPTURED PRIVATELY, DESPITE IT BEING OWED EQUALLY TO ALL INDIVIDUALS (AND THEREFORE THE NATURAL SOURCE OF REVENUE)

Foundations are set up by rent-seekers to blame anything or anyone for being the main political stumbling block.  Anything or anyone, that is, except the main culprit, private rent-seeking in the public’s assets.

By definition, rent-seekers have the money to be able to do this; their foundations have the funds to pay very high emoluments, so they’re extremely influential in disguising the practice of rent-seeking – to the extent that most people don’t even understand the term.

The major political parties are completely under their thrall: they won’t oppose rent-seeking for fear of retribution.

But sometimes rent-seekers go too far in setting up their stooges and having a laugh at our expense:- 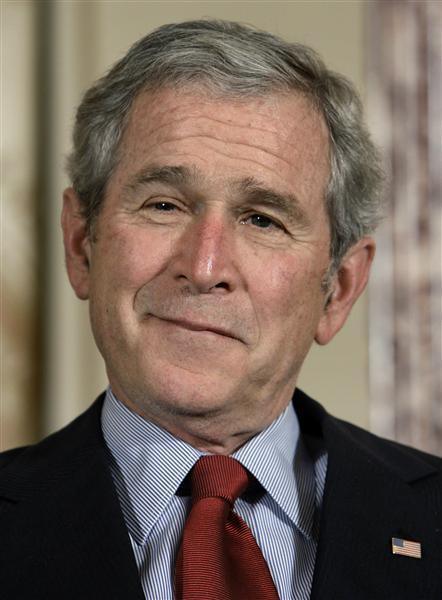 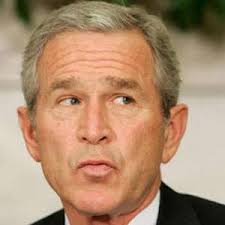 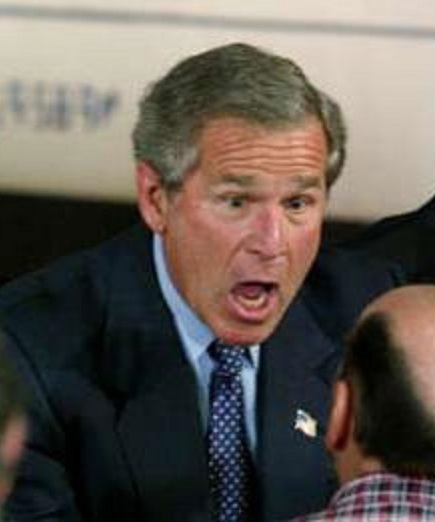 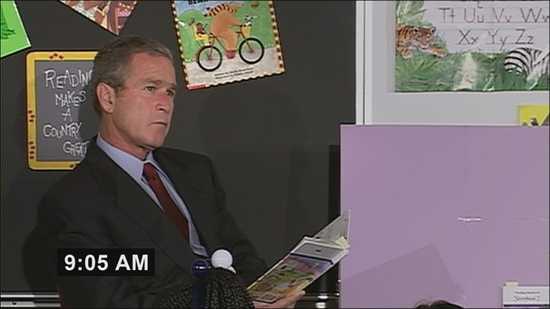