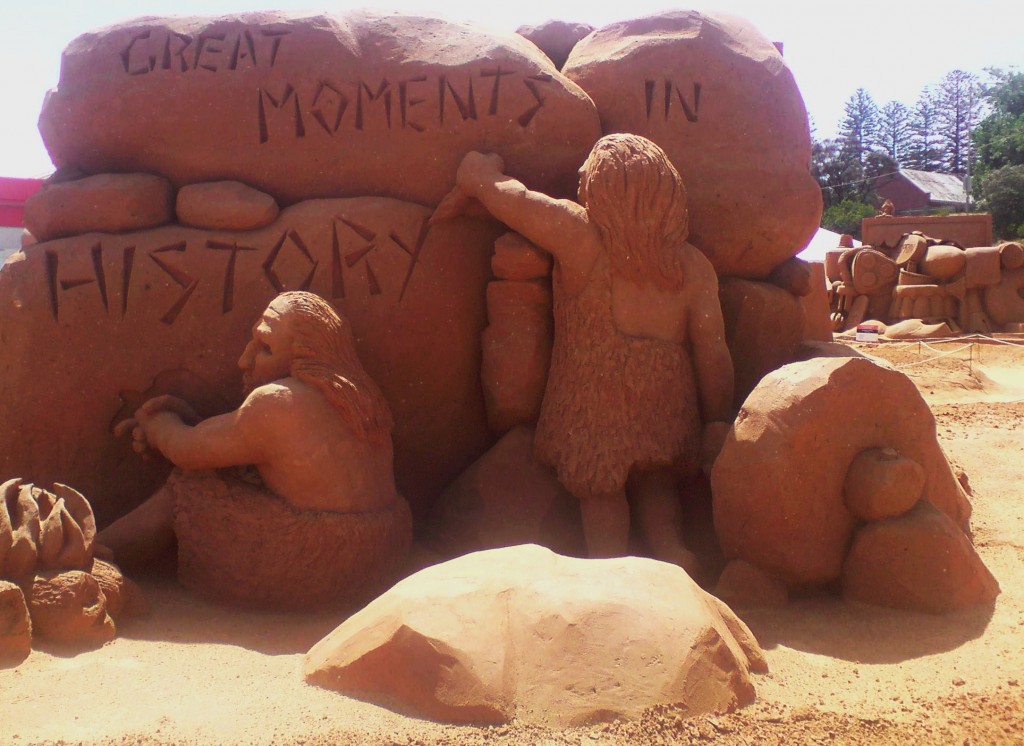 “The relevance of Moses’ economics to our own tax-burdened days is startling” proclaimed The Viking Press’ blurb for Francis Neilson’s book “The Eleventh Commandment” on its release in 1933.

However, during those early days of the Great Depression, policy makers made the gross error of failing to heed Neilson’s revelations about the destruction that had been visited upon empires that had “laid field to field”. Atrociously high prices for land occurred in Ancients Babylon, Rome and Greece, explained Neilson, and, once we understand the wrongful manner in which we hold real estate leads to the collapse of empires, we’ll also know how to break this repeating curse.

Although differing from Neilson’s profession and libertarian stance, UMKC’s distinguished professor of economics, Michael Hudson, presents as a modern-day counterpart of Francis Neilson.

Hudson’s heterodox financial analysis warned long and loud of the Great Recession, both from his intimate knowledge of Wall Street’s goings-on and also from intensive study of the economic verities exhibited by the collapse of empires since the times of Ancient Sumer.

Michael Hudson directs us to the same remedy as Francis Neilson: the public capture of land rent instead of taxation. He provides an additional insight, however: that land rent not captured for public revenue becomes available to banks as interest. Hence, banks’ massive profits before they brazenly seek public bailouts once the land price bubble has burst. They play both ends against the middle – the public.

Some quarters, not the least the economics profession, have been slow to pick up that orthodox economics has been thoroughly discredited by another real estate bubble. They fail to observe that the history of empires is simply a practical study of economics writ large. One of neoclassical economics paragons, once head of the US Federal Reserve Bank, Alan Greenspan, admitted his surprise and ignorance at the arrival of the Great Recession.

Greenspan could do no better than humbly study the timeless wisdom of Francis Neilson and Michael Hudson – even if Hudson was once commissioned to sack him!