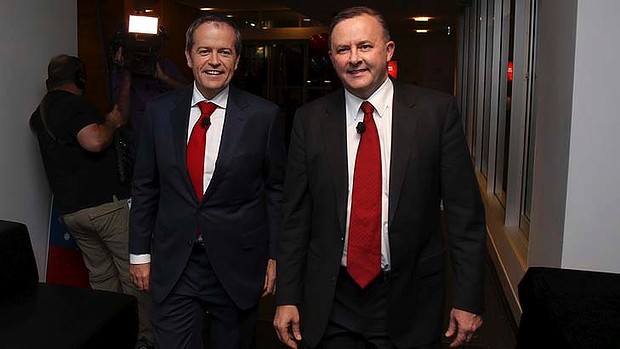 Does not increased government capture of the unearned increment in land values have positive implications for curbing skyrocketing land values?  Yes/No

Has not abolishing the federal land tax in 1952, vacating the field of death duties in the 1970s by state and federal governments, and financing part of local government from federal funds instead of property rates and taxes acted to increase Australian land values substantially?  Yes/No

Do you know that the Labor Party platform to return the federal land tax was written out–never voted out–of Labor Party policy in the 1960s by Cyril Wyndham as secretary of the party?  Yes/No

Had the principle of land value capture become a little embarrassing to Wyndham? Yes/No

Does it also embarrass you?  Yes/No

Should Labor Party members have a say on increasing rates and land taxes in a revenue neutral way?  Yes/No

Why have neither of you mentioned the need for greater public capture of the unearned increment in land as a measure of controlling escalating land prices?

Why have neither of you mentioned the need to remove the negative gearing of real estate as a cheaper housing measure?

In what way is Labor’s current policy on land value capture any different from the Coalition’s?