In Unlocking the Riches of Oz I noted the trend since the 1970s of winding back property-based revenues in the US and Australia and replacing them by increasing taxes on labour and capital.

This reversed the manner in which infrastructure such as the provision of water, gas, electricity, highways, etc., had historically been funded out of the uplift in land values generated by these capital works, in favour of private-public partnerships (PPP) which can be seen as rent-seeking arrangements.

As the privatisation of publicly-generated income from land and natural monopolies has continued apace, the returns to labour and capital have declined concomitantly (except, of course, in those industries invested in land and natural resources, such as banking, real estate and PPPs).

That we’ve witnessed a remarkable decline in real average earnings and record levels of private debt since the 1970s is therefore no coincidence.

The need to end the private capture of publicly-generated economic rents should be obvious now to all but the dullest of minds. 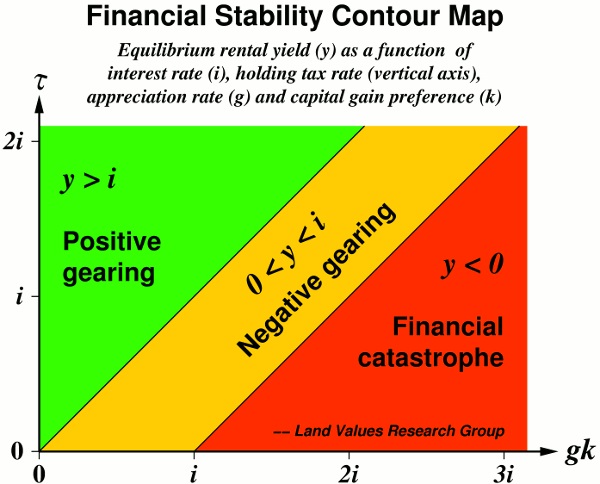