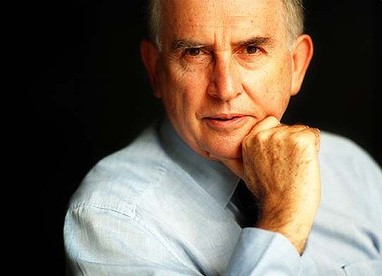 I listened with interest to Hugh McKay on Saturday Extra this morning speaking about Australia’s need for a vision which might include a greater egalitarianism.

Hugh McKay is an erudite and interesting social researcher, always worth reading or listening to.

However, there it was again …. the “but”. Of course the economy is important, but we also need to have a vision for Australia. If Hugh were Prime Minister, he would have members of parliament show respect to each other no matter their divergences of opinion on matters. The economy is important but we need a vision that would include the egalitarianism that used to distinguish Australia, McKay opined.

But, Hugh, the economy is life. What if a reformed economy was the vision? What if there was an economics that ensured a greater equality of access to education, food clothing and shelter …. the greater egalitarianism you seek?

It’s a sad fact of life that many decent people will shuffle off this mortal coil without ever having seen the cat.