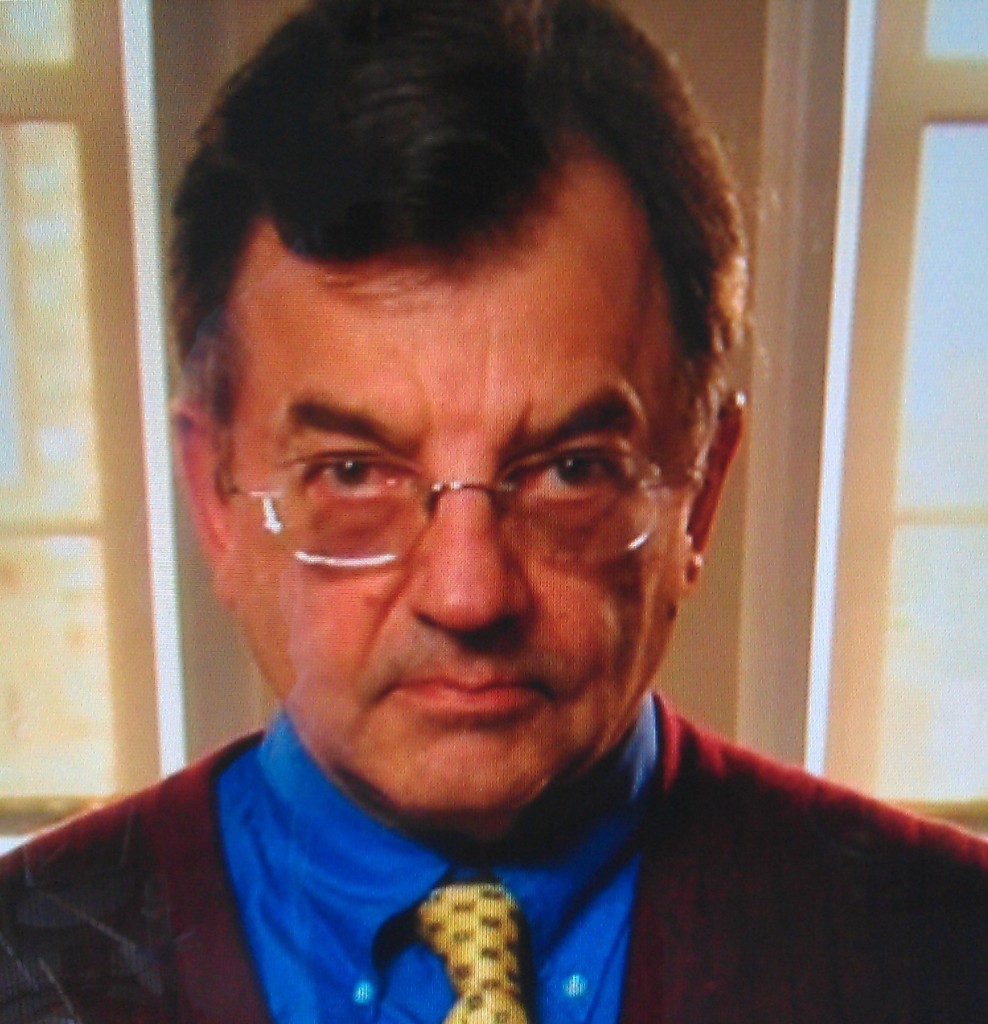 Michael Hudson had this excellent piece on economic rent in Global Research’s series “The Insider’s Economic Dictionary: The Antidote to Euphemism” yesterday.