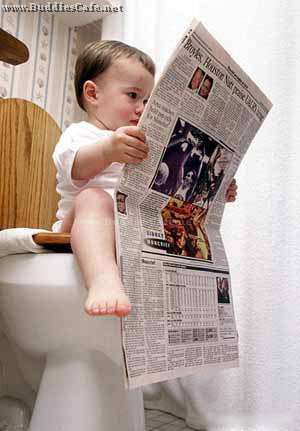 I read with interest the comments on Michael Hudson’s article in THE AGE on Wednesday.

Amongst other things, Hudson had suggested:  “HIGHER land and house prices typically lead to an increased supply of housing. Yet at the peak of Australia’s perennial housing affordability crisis, the Housing Industry Association declared that there would be a 13 per cent fall in housing starts this calendar year, compounding last year’s 18 per cent fall.

In light of massive rezonings in Victoria and improved planning bureaucracy in many states, this can only be seen as a warning that property insiders expect there to be a price crash.”

Hudson also had the temerity to say:  “Property prices are defined by how much a bank will lend.”

Well … didn’t that elicit comments from those who remain in denial of the world’s biggest real estate bubble?!

“In fact, it’s the opposite. The bank lends based on the value of the property (you must never have had a home loan).”

“It’s important not to lump different types and markets into one.”  [Well, there goes the ‘Barometer of the Economy’ and ‘the Kavanagh-Putland Index which does exactly that!]

“What a ridiculous article based on nothing other than property developers not being able to borrow millions anymore.”

“A 70 year old lecturer at a minor campus university is (sic) the USA is now the sage on Australia’s impending property disaster.” [Er, you would perhaps prefer the self-justificatory comments of the same Ivy League Harvard boys who sponsored this GFC, Greg?  BTW, UMKC is the centre of credit analysis in the US.]

I am sometimes afflicted with secret doubts about the perspicacity of some of my fellow Australians.  These same few will undoubtedly support our upcoming bank bailouts – although it defeats me how a government rescue of the banking sector at the expense of its citizenry can be seen as anything but the most obscene of all corruptions.

One thought on “THE FIX IS STILL WELL AND TRULY IN”