The media’s preoccupation with Rudd v. Gillard v. Abbott amounts to beer and circuses as Australia disappears down the gurgler.  The excesses of reality TV and the footy compound the craziness into a new normal.

And you can rely on radio’s shock jocks to keep the pot boiling because this sort of pap is popular, even if it does get Howard Sattler sacked. It keeps peoples’ minds off blaming themselves for the strife they’re in–the amount of debt they’ve been carrying–and of course it’s easy to blame the Labor government and the Prime Minister, because they certainly have let us down.

Looking the other way–away from what the almost invisible 0.5% has done to Australia–has replaced leadership.  Mainstream media knows from whence its pay emanates, so the only reform it’s going to call for is a change of government.

And so Australians beat on, boats against the current, borne back ceaselessly into the past …. so to speak. 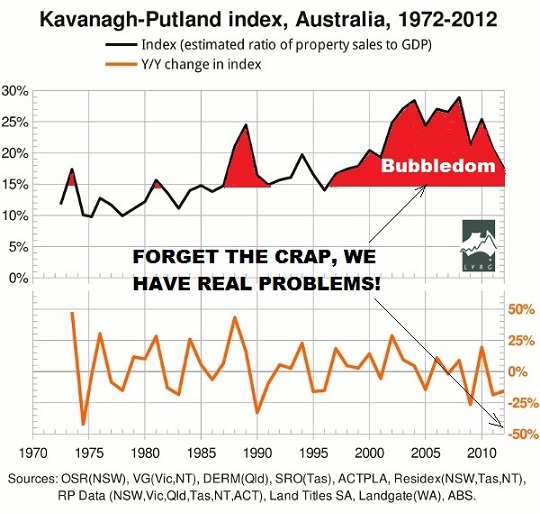 3 thoughts on “A GATSBY ENDING FOR AUSTRALIA?”