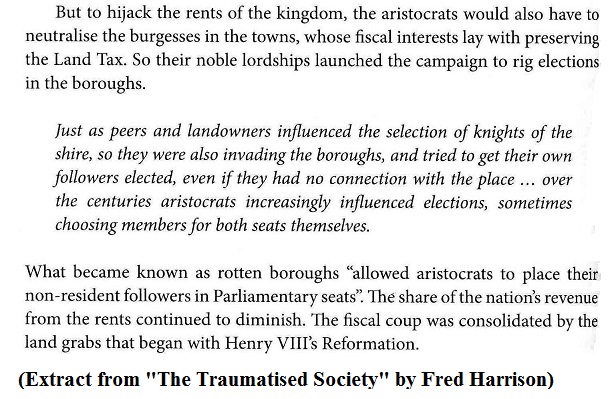 Richard Cobden also documented this process in an 1845 parliamentary debate on the Corn Laws: 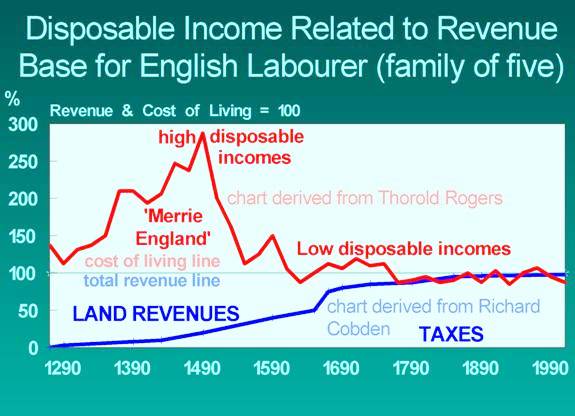 Conclusion?  We’ve been dudded into penury and debt. We don’t even have the disposable incomes of the 15th century English labourer with a family of five after allowance for the cost of our food, clothing and shelter, much less the better-paid artisan English carpenter!

One thought on “NO, WE AINT EXACTLY “LEADING EDGE” IN THE 21ST CENTURY!”