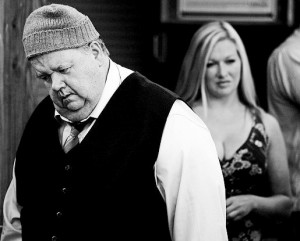 This site continues to make the case that land and other natural resource rents constitute between 30% and 50% of any economy and ought to be publicly captured instead of taxing labour and capital – any excess to be distributed equally to all citizens as an annual dividend.

This publicly-generated economic rent is currently permitted to be largely privatised by 0.01% of the population in each country but–due to ignorance of the central fact that rent is a public surplus–the 99.99% have managed to avert their gaze on the matter.

Accordingly, by skirting around the issue of who owns natural resources rents, all socio-political explanations of the developing world economic depression fall short. Once the enormous quantum of rent is understood, most analyses become risible.

As we’ve seen, Norway makes no bones about the issue. In that country, who owns the economic rent has become a dead letter. More clumsily, Chavez has endeavoured to make the point in Venezuela, and big rent-seekers point to his regime as “no model for the free world.”

The privatisation of the public’s rent by the few remains the world’s greatest corruption.