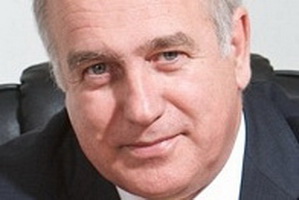 And a hearty “Amen!” also to The Telegraph on its condemnation of the UK’s tax system.  (It’s not unlike our own!)