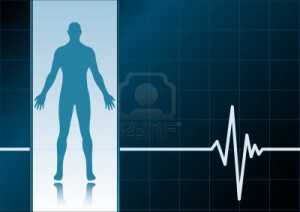 THE MEDICAL TREATMENT OF LAND PRICE: A CORRECTIVE MEASURE

Land price has repetitively blighted the body economic with its poison.

When the price of land reaches a critical level the body will become comatose.

At such a crisis, feeding the body intravenously with credit may alleviate pain for a short period but because the vital organs are already badly infected by an excess of credit, the patient cannot be expected to resuscitate in the longer term.

An alternative treatment proffered on occasions has been to deny nutrients to the body in an effort to deal with the superfluous credit in the cells. This starvation technique, sometimes known by palliative economics experts as the taking of “austerity measures”, has been found to be akin to strangulation and is no longer recommended. The method has been banned in a number of countries.

Attempts to employ a combination of the intravenous “credit drip” and the “starvation/strangulation of labour and capital” methods have also proved ineffectual in treating the land price threat which has currently achieved pandemic proportions.

The pathology of the land price coma is often misdiagnosed, and in these circumstances the body will slowly deteriorate into black death.

Despite notable exceptions in the economics profession who appear to have both diagnosed the condition and promoted an effective remedy—included amongst which are US professors Mason Gaffney, Michael Hudson and Fred Foldvary—the profession continues to promote various forms of the “credit” drip or “austerity” as a cure for the fatal form of land price illness.

The latter eminent people and their support laboratories have identified the land price virus to stem primarily from two sources, namely, tax regimes which actively peddle it to unsuspecting users, and the banking system which shamelessly makes billions of dollars out of funding it under the mask of ignorance about the precise nature of the disease.

It is now widely believed elected representatives are in the thrall of the economic quacks who remain numerous in the profession, those persons tied to fatally poisoned taxation and banking mediums.  Most politicians appear inalert to the salutary interventions of the aforementioned so-called ‘heterodox’ economists and their growing cohort, whilst others are actually complicit in aiding and abetting the pushers – the ‘Mr Bigs’ – of the land price disease. [Their oft-heard claims are “Increasing land price is good for you!” “Why not let this innocent culture flourish?“]

The relatively small band of economists, sometimes known as “Georgists”, has long promoted the taxation of land price and the euthanasia of all other taxation, as the only effective means of curbing deathly outbreaks in land price, strongly arguing a case for it to be the ultimate cure for the body economic.

We must trust the response of politics and the economics profession will be to accept this proven remedy.

Without this prescription, the prognosis is terminal.
. 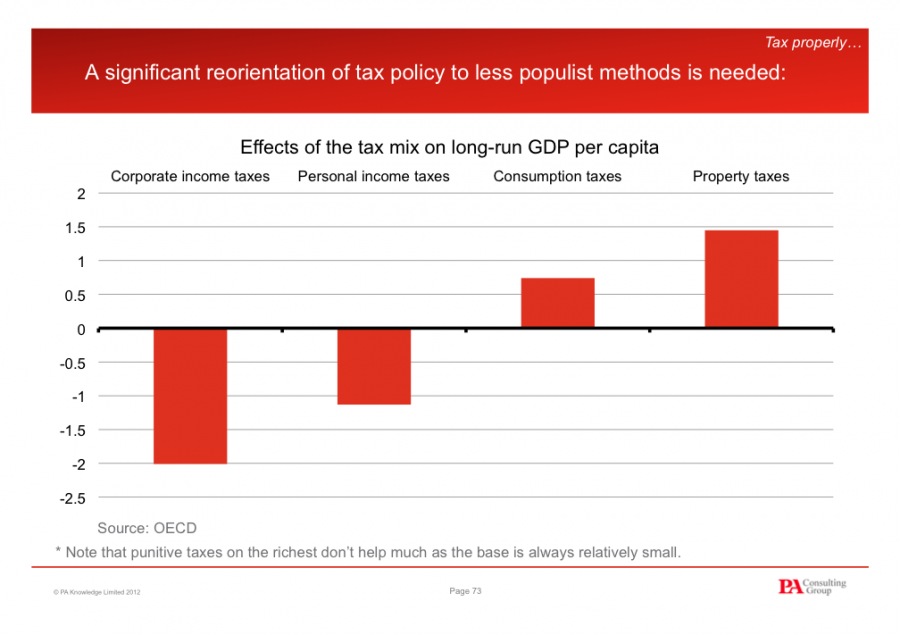