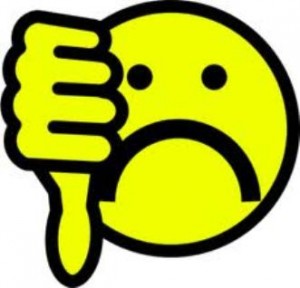 You must be mad!  Don’t you realise most people own their own homes these days?  That means they’d all have to pay the site rent on their land, too – along with all the big boys who have many valuable properties, and the mining billionaires, spectrum licensees, etc.

Nobody’s going to want to do that, even if not doing it did create financial collapse in the US and Europe – even if it is about to do the same in Australia.

It’s far better to have economic depression here than expect landowners to pay an all-in land tax as advocated by The Henry Tax Review – on top of their municipal rates, BTW!  …. even if the 100+ taxes Ken Henry wanted abolished were abolished.

What are you coming at?

It’s just not on.

Even if taxation does add to prices by cascading its deadweight right throughout the economy …. even if it did mean wage earners and businesses could keep all they earned …. even if it did mean we’d never experience another recession …. even if it is cheap and easy to collect because land can’t flee the country …. and even if a current site value has been put on every block of land in Australia…. even …. 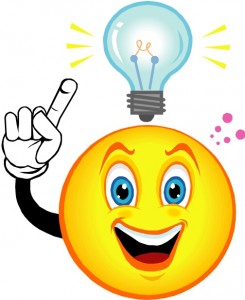