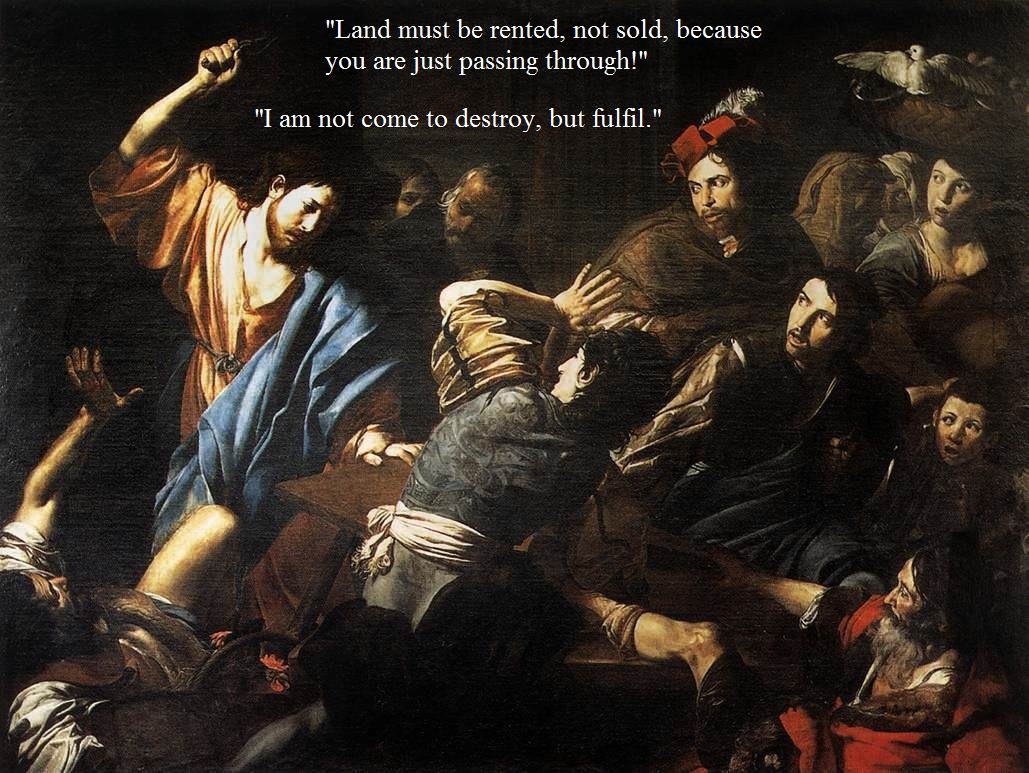 The history of this painting has been traced back as far as 1666, when it was mentioned as part of the Spanish royal collection. In the first years of the nineteenth century Napoleon’s uncle Cardinal Fesch added it to his boundless collection, acquiring it in all likelihood through the standard Napoleonic method of collecting by plunder. Upon the dispersal of the Fesch possessions in a series of sales in the 1840’s, this important painting entered the collection of the Monte di Pietà, from which it passed to the National Gallery in 1895.

The attribution to Valentin (1845) has been followed by all successive critics. The close dependence of this French artist on the style of Caravaggio extends even to the copying of individual passages like the figure lying on the ground to the left or the fleeing, screaming boy to the right. This, as well as, the use of strong light, chiaroscuro, and the realistic definition of the faces suggest a precocious date, perhaps around 1618.

Despite the dependence on Caravaggio’s style, the complex composition is fundamentally new. Everything is arranged along diagonals, carefully studied to give an overall sensation of whirling motion. Isolated in the centre of all this is the powerful figure of Christ. With his arm raised against a terrorized, fleeing crowd, this figure a very individual interpretation of its prototype, the Christ at the centre of Michelangelo’s Sistine Chapel Last Judgment.