When NASA was preparing for the Apollo Project, it took the astronauts to a
Navajo reservation in Arizona for training.
One day, a Navajo grand elder and his son came across the space crew walking
among the rocks.
The elder, who spoke only Navajo, asked a question. His son translated for
the NASA people: “What are these guys in the big suits doing?”
One of the astronauts said that they were practicing for a trip to the moon.
When his son relayed this comment the Navajo elder got all excited and asked
if it would be possible to give to the astronauts a message to deliver to the
moon.
Recognizing a promotional opportunity when he saw one, a NASA official
accompanying the astronauts said, “Why certainly!” and told an underling to get
a tape recorder.
The Navajo elder’s comments into the microphone were brief. The NASA
official asked the son if he would translate what his father had said.
The son listened to the recording and laughed uproariously, but refused
to translate.
So, the NASA people took the tape to a nearby Navajo village and played it
for other members of the tribe. They too laughed long and loudly but also
refused to translate the elder’s message to the moon.
Finally, an official government translator was summoned. After he finally
stopped laughing the translator relayed the message:  “Watch out for these
people.  They have come to steal your land.”
.
.
. 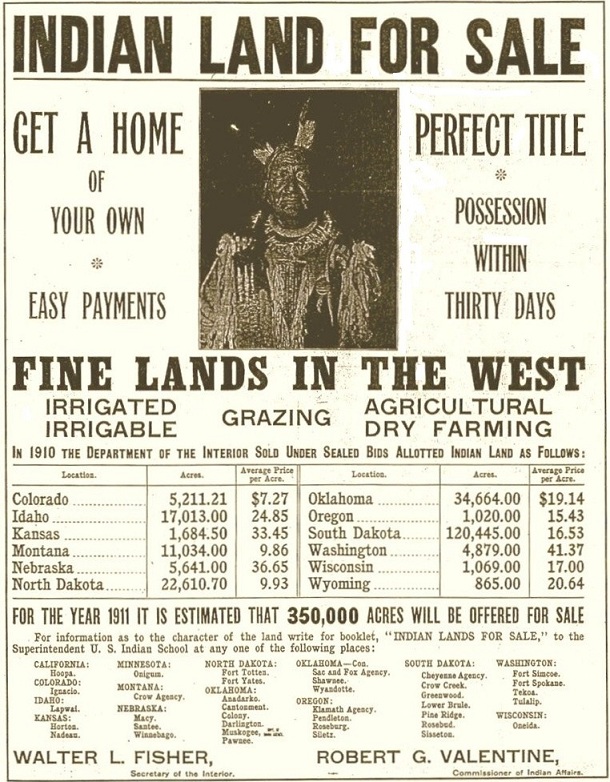