Do you see the cat? Read on. 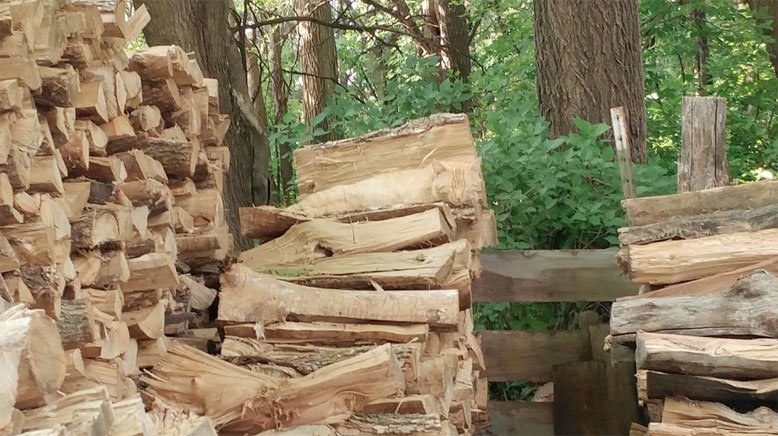 Americans apparently consider the Progressive Era (1890s to 1920s) belongs to them. The period was driven by the reformist ideas of Henry George as taken up by public officials across the US political spectrum; amongst others, these included Hazen Pingree, Tom L Johnson, Brand Whitlock and Al Smith.

But all the political corruption and real estate speculation that led to the 1890s depression was also being attacked elsewhere. In 1909, UK Chancellor of the Exchequer Lloyd George introduced The People’s Budget which included a land tax. The House of Lords rejected it, of course, even though it was a budgetary measure. (This immediately saw PM Asquith introduce legislation sponsored by Winston Churchill and Lloyd George to ensure this could never occur again.) As a diversion, Their Lords began to beat the drums of war leading to WWI rather than have a land tax imposed upon them. (Don’t you hear these drums beating again? Obama v. Russia? Trump v. China?)

Meanwhile in Australia, the Fisher Labor Government introduced a federal land tax in 1910.  And Canberra was to be founded on a leasehold land system.

Few political parties anywhere were ashamed to admit to their Georgism in those days.

However, things began to change. The wealthiest 0.1% counter-attacked. They paid to have academic stooges hide the damage land prices and arbitrary taxes wreak upon workers and economies. Undeniably, it proved successful over the years. The land-taxing ideas of Henry George were almost written out of history, consigned to local government, and ridiculed: “A single tax? You’ve got to be joking!” (Forget the fact that all taxes come out of rent, anyway. Just don’t put them there in the first instance.)

So in 1952, the economically-illiterate Menzies Liberal government, which had the great fortune to govern during the post-WWII upswing of the Kondratieff Wave, abolished Australia’s federal land tax.  Gone.

In a 33 minute parliamentary speech attacking Menzies’ decision on 24 February 1953, the leader of the Australian Labor Party, Arthur Calwell, said: “We of the Australian Labour Party have always believed that the land is the patrimony of the people, and that nobody has a complete and absolute title to it …. The land belongs to the people, and its use must be safeguarded and protected at all times …. We have always believed in the land tax, and when happy days come again we shall restore the measure, imposing the tax to the statute book of this country.”

The indefatigable Cyril Wyndham believed otherwise. As new national secretary of the party from October 1963, he was tasked with helping organise Labor get back into government after years in the wilderness. He thought an Australian public keenly gravitating to home ownership in the buoyant 1960s under Menzies would no longer brook the party’s land tax plank. So he wrote it out of the ALP’s 1964 platform altogether. It was gone without a vote. It would be no good putting it to a party vote because Henry Georgists like Clyde Cameron would stir up trouble.

And thus did the purportedly progressive Labor Party, like the conservative Liberal Party, become economically rudderless. They must now simply allow the speculative land price bubbles of 1973, 1981, 1988-89 wash over and drown Australians in the recessions of 1974-75, 1982-83, 1991—not to mention the present greatest of all bubbles—because neoclassical economics dictates that we must just shut up about speculative land bubbles and the privatisation of publicly-generated land rent.  (Be good little Noddies!)

In fact, whereas at the outset of the 1990s Paul Keating spoke of “the recession we had to have“, Labor now considers it must keep property bubbles inflated rather than have them burst on its watch. In the ironically-titled book The Good Fight, Wayne Swan demonstrates how, as Australian Treasurer, he sacrificed $50 billion of taxpayers’ money to the bubble.

Since Christmas, I’ve started to read Kerry O’Brien’s book ‘KEATING‘ and, although I’m only up to page 143 of 794 pages, I’m prepared to bet that neither Kerry nor Paul Keating will touch upon land price bubbles being responsible for recessions. The ABC series “Labour in Power” forgot to mention that Gough Whitlam, as much as anything else, was a victim of the great 1973 Australian land boom. You’re not allowed to mention it, you see? Certainly, you may speak about the OPEC crisis–or this or that Prime Minister’s recession–but any ‘good’ economist mustn’t mention the role of skyrocketing land prices in creating impossible household debt. (“The Big Short” broke this rule.)

And you clearly like to see yourself as a good economist, Paul Keating. Although I came to thoroughly enjoy your punishing invective as Treasurer and Prime Minister, I’m sorry you didn’t get to ‘see the cat‘. But then maybe you did, Paul?  You’re an incredibly bright bloke, and I see that you recognise the Kondratieff Wave – so perhaps you do understand the impeccable case for a substitutive all-in land tax, but you backslid on it, to conform with the economic hegemony?

Right now, only an idiot would ridicule abolishing taxes on labour and capital.

It’s time for Labor to sing The Land Song again!  Sing it out proudly, folks!