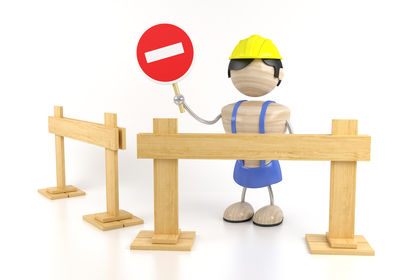 “We must support Australian products, and stop importing competitors’ goods from overseas where their cost of labour is much cheaper.”

Really? We shouldn’t do trade or business with those whose incomes are lower than ours?

Should a doctor not do business with a tradesman, if the tradesman’s income is lower than his then?  The argument is clearly a fallacious one.

Trade, especially free trade, is a civilizing influence, and history is replete with examples of protective barriers generating trade wars, and worse.

The real response to India and China’ cheaper goods is for the west to un-tax labour and capital in order to keep prices, including the deadweight costs of taxation, down and to switch revenues to land and resource rents which can’t be passed on in prices as taxes are. Also, whereas taxes add to prices and costs,  revenues derived from land and natural resources provide cheaper, not dearer, access to resources.  Tariff policies act to inflate land values and mortgages at a severe cost to productivity.  Excessive debt is the main reason Australian manufacturing is dying. That, and a tax regime that fines labour and capital.

There’s been a gut reaction in favour of ‘protective’ tariffs as a means of retaining industry has been growing in Australia in view of Australia’s continuing loss of manufacturing industries, but we need to look at the facts.

Just the same, beware of upcoming overly-secretive Trans-Pacific Partnerships Agreements (TPPs), which endeavour to pass themselves off as free trade agreements, when they’re certainly not folks!