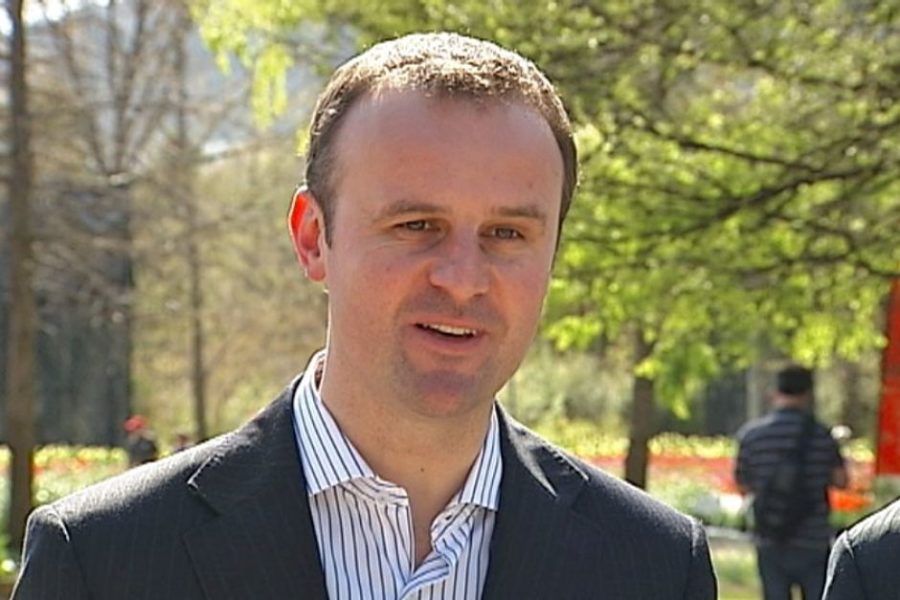 The return of the Australian Capital Territory’s Barr government was in keeping with the unpredictability of elections and upsetting of polls we’ve experienced around the world recently. Andrew Barr was seen as an intelligent man leading a lackluster government in Canberra, and surely his time was up after fifteen years of Labor government?

The victory was marginal, not resounding, but was remarkable insofar as the media had largely seen the Barr government’s advocacy of a Canberra light rail system and the introduction of a transition away from stamp duty–by employing higher and higher property rates–as largely untenable. His opponent was going to stop this gradual transition to higher rates. Smart local media personality Tim Shaw said the ACT election was about three things: “Rates, rates and rates”.

So I got to thinking. The introduction of higher rates was certainly “a brave decision” as Sir Humphrey Appleby might say in trying to cajole his minister from taking a particular action. However, the credentials for fairness and efficiency of land-based revenues are impeccable and, despite grudging hesitancy, the Barr government seems to have pulled it off.

What a stimulus such strong action should be for our hesitant politicians! However, as other local governments and state and federal politicians are not as bold as Andrew Barr, a reward ought to be given, not only to the ACT, but to other municipalities who use the rating system as it should be: no more ‘minimum rates’, rate-capping, or separate garbage charges.

What sort of reward?

Similarly, the next step might be for the states to reform their land taxes, by having an all-in land tax with no exemptions, thresholds, multiple rates or aggregation provisions! That is, provided the feds eventually make them responsible to run their own show, by weaning themselves off the teat of the federally-applied goods and services tax.

There’s an aphorism that what you tax, you’ll have less of, so Australia very much needs to un-tax wages, profits and exchange and draw more revenue from imputed land-based incomes. After all, it has become pretty obvious that rent-seeking around the world has crippled economies and led to the obscene wealth disparities recently documented by Thomas Piketty.

The Barr government has shown that it’s possible – so let’s go!

One thought on “THE WAY TO UN-TAX WAGES AND PROFITS?”