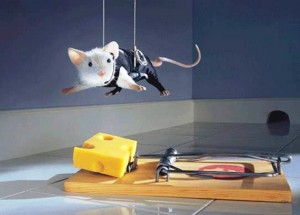 Maybe Georgists’ lack of success is because activities such as films about Henry George simply won’t cut it, unless balanced against the life of a powerful counter-party, such as Edward Gibbon Wakefield, whose story included abducting three heiresses.  Wakefield represents both the 1% and the perfect foil for Henry George, managing to roll Wakefield’s own sociopathic misdeeds into the dictum that land must be sold at “sufficient price” if people are to be kept subservient and in their place.

The 99% might well be able to identify with that one!