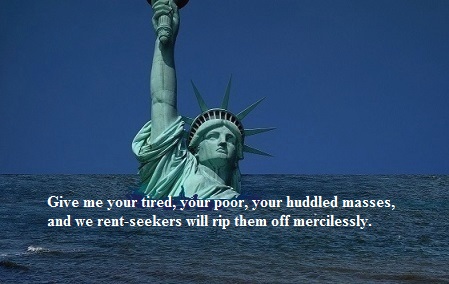 One thought on “THE LIBERTY TO RENT-SEEK?”