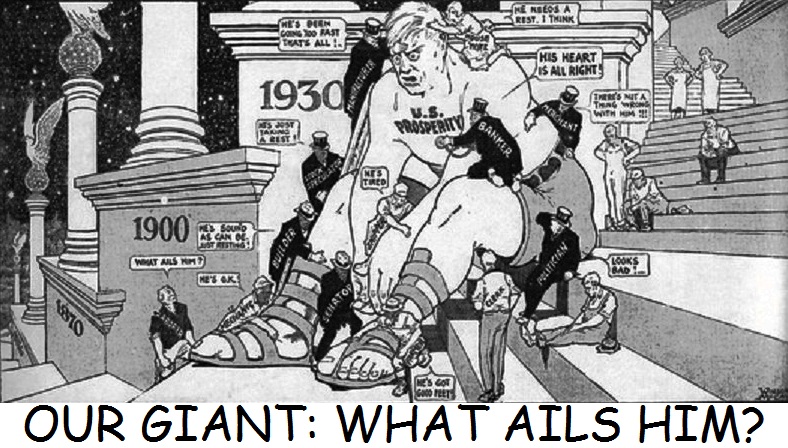 Alexander Small was perturbed that the public capture of rent didn’t look like getting up in the United States’ Bill of Rights when he wrote 225 years ago in frustration to his friend, Pennsylvanian representative Benjamin Franklin, whom he knew had favoured the Lockean principle, on whether he still believed in it.  In a letter dated 28 September 1787, Ben Franklin replied to Small:

“… I have not lost any of the Principles of PublicŒconomy you once knew me possess’d of; but to get the bad Customs of a Country chang’d, and new ones, though better, introduc’d, it is necessary first to remove the Prejudices of the People, enlighten their Ignorance, and convince them that their Interest will be promoted by the propos’d Changes; and this is not the Work of a Day. Our Legislators are all Landholders; and they are not yet persuaded that all Taxes are finally paid by the Land…”

Other things have changed, but nothing’s changed in that respect.

Some Bill of Rights!

Given that tax systems of the world still favour owners of real estate—at enormous cost to the freedom and integrity of labour and capital—this makes a mockery of bills of rights and treaties with native peoples.

Let’s remember it was the aristocracy, the House of Lords, which blocked Britain’s 1909 Land Tax Budget, “The People’s Budget”, yet a handful of years later the Lords couldn’t send the sons of commoners off to WWI quickly enough to protect their lands.

Lesson?  Any bill of rights, or treaty with natives, which doesn’t have the public capture of rent as opening point # 1 amounts to a fair-seeming farce.