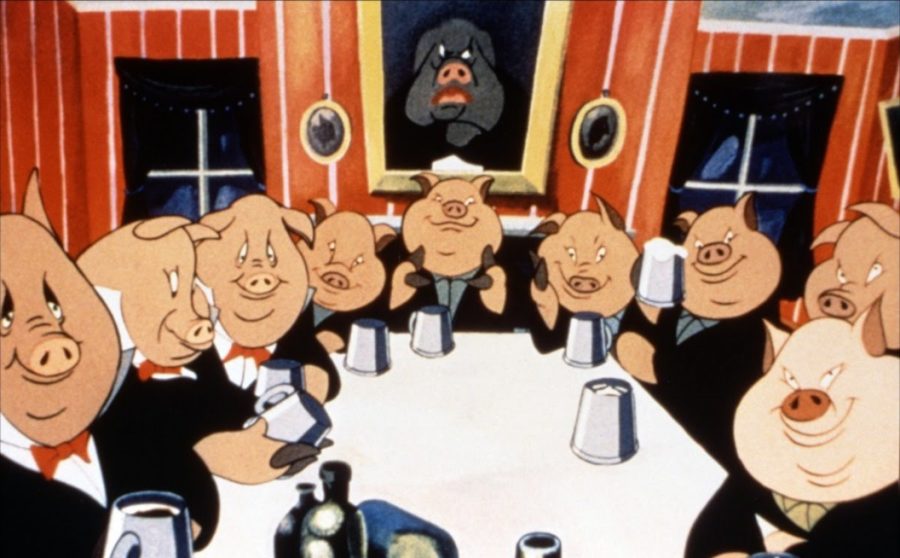 When you can’t get a political party, the union movement nor the media to acknowledge the socio-economic ills of rent-seeking by banks and speculative real estate investment, the ‘gig economy’ must be the result.

Uber, Airbnb, Airtasker, et al, use the fact that unemployment and underemployment are now with us in a big way. We need things done on the cheap because we’re missing out on what’s rightfully ours. We’re not receiving what Karl Marx called the ‘surplus product’ and what economists David Ricardo, Adam Smith, JS Mill, Tom Paine and Henry George called land rent (or the ‘economic rent’). Most of that economic rent, some one-third of the economy, owed equally to all of us, is now being purloined by the 0.1%.

The silence on this theft is nothing short of extraordinary. It’s been  with us increasingly since the XVI Century, but has worsened into a XXI Century crisis where we’re witnessing the largest transfer of wealth in history.

By burying away the rental income flowing to land with that which flows to capital, neoclassical economics acceded to the demands of the 0.1%, thereby reducing the return to wages.  The labourer is no longer worthy of his hire. He’s a mug to be taxed and stolen from.

Theft is indeed the name of this process, and this theft is simply being accommodated and used by the gig economy.

TV shows such as ABC’s Q&A are either silenced upon, or ignorant of, the subject of economic rent, so well understood by classical economists. Indeed, we’ve actually now come to mock Adam Smith’s ‘invisible hand’; but that’s to ignore that Smith held markets to be unable to work properly if land rent isn’t taxed away.  [!]

The jig’s well and truly up! 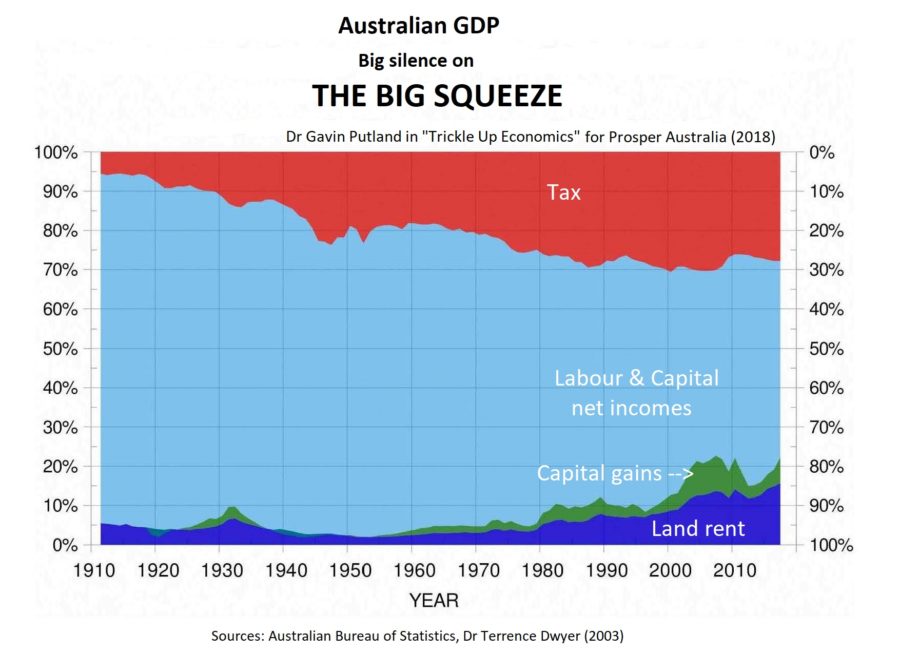