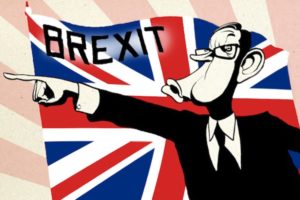 The Brexit, like most national and international issues, was founded in Britain’s prevailing economic conditions. For a long time, the Brits had been feeling no love for their politicians who had seemed incapable of solving their declining incomes, their levels of debt and general wellbeing. Everything in life seemed to be getting harder, so give us a ‘remain’ or ‘leave’ option and we’re bloody well going to let our so-called ‘representatives’ know all about it. That’ll take them away from their extraordinary attachment to the City! That’ll make them sit up and take notice about how unhappy we are!

Problem is, the reason for the anger is often subliminal. It often expresses itself against migrants, or a political party, a leader, or some idea or other, but it’s always fundamentally based in declining standards of living.

People don’t realise, at bottom, what politicians are failing to address is the un-taxing of wages and capturing instead unearned incomes – economic rents. It needs to be said two or three times to sink in, but that’s exactly what these pages have been all about: explaining why we have been slowly declining towards the end of another Kondratieff Wave, another economic depression, since 1973. It’s about time we woke up to this fact.

It will be a pity if a forthcoming multitude of reasons for the Brexit distracts from the stupidity of taxing wages and earned profits instead of unearned incomes. Worse, if the Brexit is wrongly blamed for the depression! 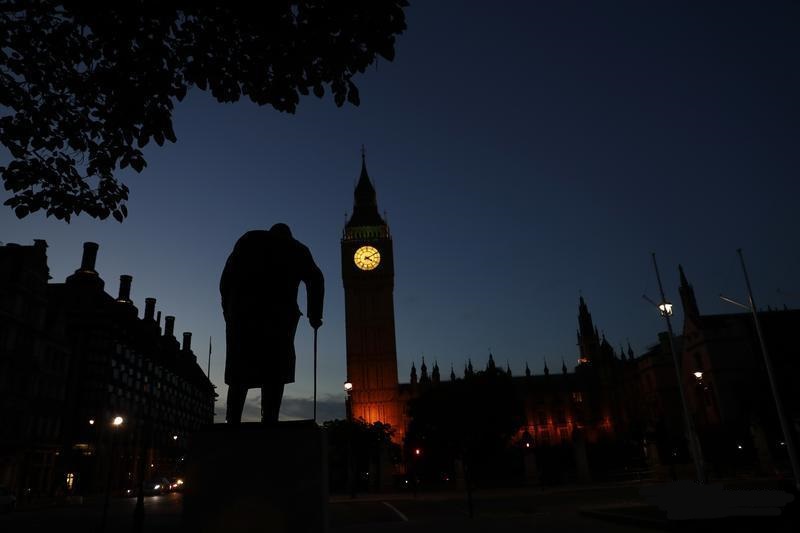