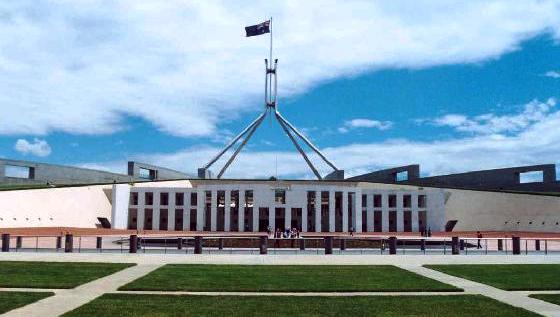 The tax forum to be held in Canberra on 4 and 5 October is to consider recommendations made by former Treasury secretary Ken Henry in ‘Australia’s Future Tax System’.

There will be 156 participants and 46 observers, but members the federal opposition have been excluded, as were applicants associated with Prosper Australia.

Dr Gavin Putland’s analysis of the good, the bad and the ugly taxes might assist you, guys!

As Prosper Australia members have been precluded from attending, Karl Fitzgerald is having a Tax Summit special screening of the documentary “Real Estate 4 Ransom” at 6:30 pm on Tuesday 4 October at the Dendy Canberra Centre, level 2/148 Bunda Street.  Karl will take questions after the screening.

There will be much more relevance to the tax-induced plight of world economies found in the documentary than will be canvassed at the forum, so all participants on 4th and 5th of October and members of the Coalition parties should also take the opportunity to attend on the evening of the 4th if they are at all interested in addressing real solutions to the global financial crisis.