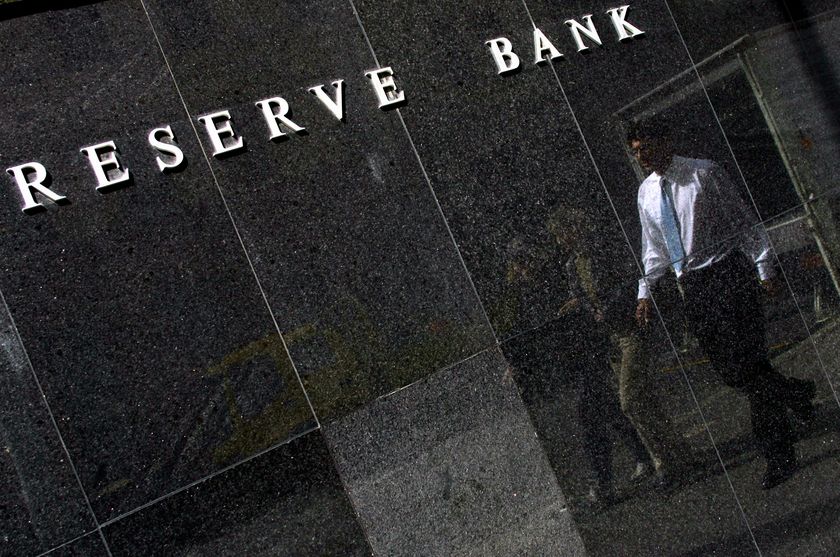 The Reserve Bank of Australia (RBA) was quite right not to increase the overnight cash rate yesterday.

Having run their mortgages and credit cards up to record levels, the GFC has brought about a Pauline conversion amongst Australians. They’ve come to their own conclusions, because neither the RBA nor APRA (the Australian Prudential Regulatory Authority) had really warned them their household debt load had become nigh on impossible.  Whilst people were waking up by themselves, the RBA and APRA remained asleep on the job.

In an article in THE AGE on 15 June 2005, I warned that the RBA shouldn’t increase interest rates because Australia’s “economic growth is primed to tank into a major deflation”.

But if I was ahead of the pack in foreseeing a drop in property prices in Australia and around the world as early as 2005, I’m surely not now? Is it not fear of a worsening global financial collapse that Australians have ‘deep pockets’ and our retail industry is now suffering so badly?

By not understanding the real problems faced by Australians, misguided RBA monetary policy has added to retailers and mortgage-holders deep concerns. Increases in the cash rate has made it more difficult for both. It has also sent the Australian dollar higher than it should be, thereby damaging our exports.

So, whilst it is the job of the RBA to attend to stability of the currency and full employment, it is its third criterion, the economic prosperity and welfare of all Australians, which is most important right now.

May I remind RBA governors that whilst Australians aren’t spending, whilst real estate values are declining and the dollar remains too high, it is STILL not the time for the RBA to even consider increasing interest rates.  A reduction is more appropriate.

In the current financial environment it’s only superficial commentators, unaware of the overarching concerns of Australians, who could believe otherwise .

It helps to understand that taxation and land price escalation is responsible for most inflation – and there certainly aint going to be much increase in land prices from hereon in!

So, get with the program, RBA!

2 thoughts on “Surprise, Surprise – RBA gets it right!”