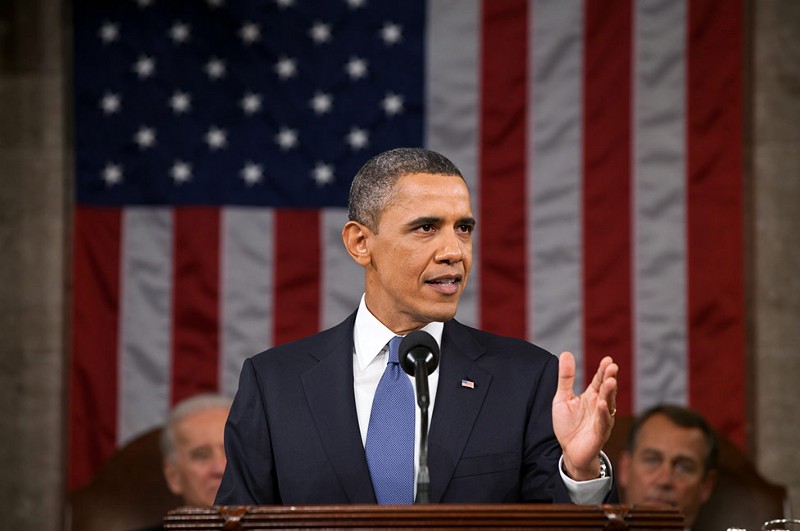 THAT was the one of the best speeches I’ve ever heard.  Some will say it amounted to a castigation of the Republicans, but it was more than that.

Nevertheless, Barack Obama can’t talk away the parlous state of the US economy. Like leaders everywhere, he either doesn’t understand that taxation destroys, and the public capture of natural resource rent builds prosperity – or he is complicit with those who steal it.

I think it’s probably the former: economic ignorance.  Pity.  Without a foundation in economics, words are made cheap – and mock us.

From where will emerge the first leader with the gumption to tell people how economies really work?