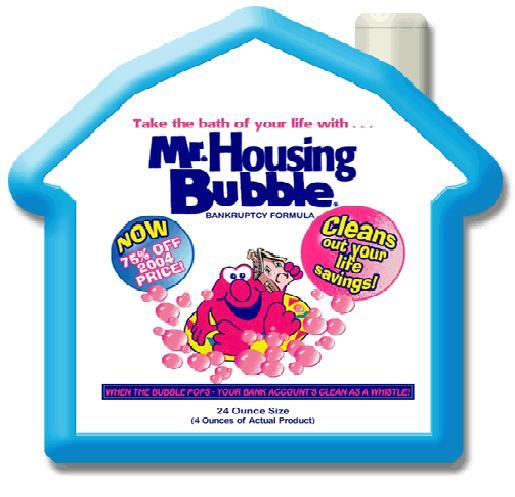 Sitting back, studying the stupidity.

Young people willingly putting their necks into the noose of an impossible mortgage.  Banking CEOs knowing it can never be repaid, being paid millions to say they didn’t know this. Less knowing bank staff also signing up to purchase a home with an inflated land component that’s about to tank into a big correction.

Mortgagors have concluded that renting is a matter of flushing money down the toilet. Although the real estate industry confirms the fact, those who’ve done the proper sums roundly disagree.

As the economy worsens, some anxiety sets in. Have we over-committed? What if one of us were to lose our job? Can we afford a family? Thirty more years to go! The government is applying this financial pressure. We won’t vote for them. The other crowd will fix the economy …. Won’t they?

Some young people are starting to call the BS for what it is, but they aren’t yet a majority.*

Economists in the thrall of scientism confirm their uselessness by selling people out to the 0.1% for errant theory.

It’s so terribly sad that most believe in this gruesome fairytale, this stupidity. If it didn’t create such immense social distress, sitting back observing might be entertaining.