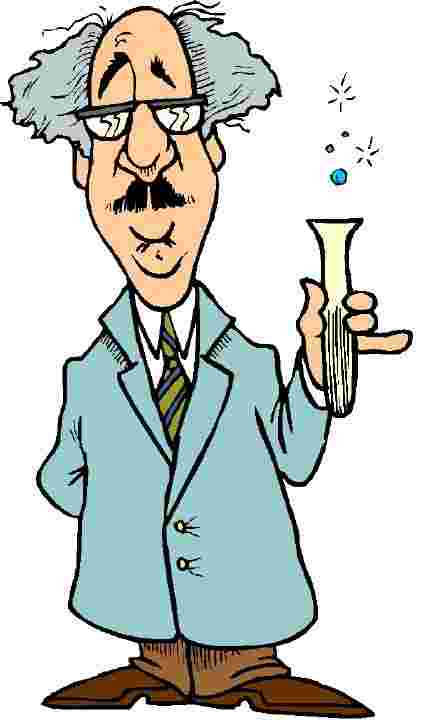 The Copenhagen climate change conference has brought to my mind some enormous ironies. Science must, of course, investigate the reality and extent of climate change, because global warming does pose a dire threat to the planet and to humanity.

Should global warming prove to be as real as the weight of scientific opinion suggests, and if humanity is as big a contributor as it is commonly thought to be, then the dark clouds of economic depression will paradoxically present a silver lining of delay to climate change – to the extent that polluting manufacturing industries will go out of business and be shut down during the depression. It might also provide the hiatus necessary for Prime Minister Rudd or his successor to reflect upon the stupidity of an emissions trading scheme as a valid and timely economic response to environmental pollution.

As opposed to the uncertainties accompanying climate change, science has displayed a blind spot to the reality directly responsible for the death of hundreds of millions of people over the last hundred years. I don’t refer to the weapons of ‘defence’ created by scientists, but of the abject failure of economies which direct us regularly into employing these weapons under some false pretext or other.

I’ve mentioned before the economic circumstances that delivered us WWI, but not that the impossible WWI reparations set upon Germany related directly to the outbreak of WWII. Was not the rise of a despotic Hitler a quite natural result of the Great Depression being overlaid upon these war reparations which therefore reduced Germany to a screaming shambles? Didn’t she have to try to get out from under? May not the useless devastation and loss of life of WWII, including the Jewish holocaust, have been prevented had the Treaty of Versailles not been so extremely punishing on the German people?

Indeed, a strong case can be mounted that WWII may not have been fought at all had the Central Powers actually defeated the Allies in WWI! Given that the mindset of Germans, Austro-Hungarians and Bulgarians is far less fixated upon the real estate speculation to which Pax Brittanica and Pax Americana been so witlessly and devastatingly wedded, it is arguable that the world would not, at the outset of the 21st century, have experienced history’s biggest ever real estate bubble. Its bursting has directed the world into its greatest economic depression and commenced the countdown to WWIII, which we will  undoubtedly be misinformed is necessary for our safety and wellbeing (regardless of the probability that it will be nuclear!)

While it is interesting to speculate on what might have happened had Germany won the first world war, a more tangible fact is that by not calling the sham of neo-liberal economics for the fraud that it is, science has become complicit in the ongoing failure of economics. Representatives of science can at times become too self-righteous, but in that most crucial area of daily life which is economics, they can ill afford any such hubris.

In view of the economic reality now bearing upon us, and for the sake of people and the planet, a scientifically workable economics has become a priority more urgent than big climate change conferences. Moreover, the alternative revenue system outlined in this blog would provide the wherewithal to research and develop solutions to the increasing array of problems confronting the world at this historic turning point.