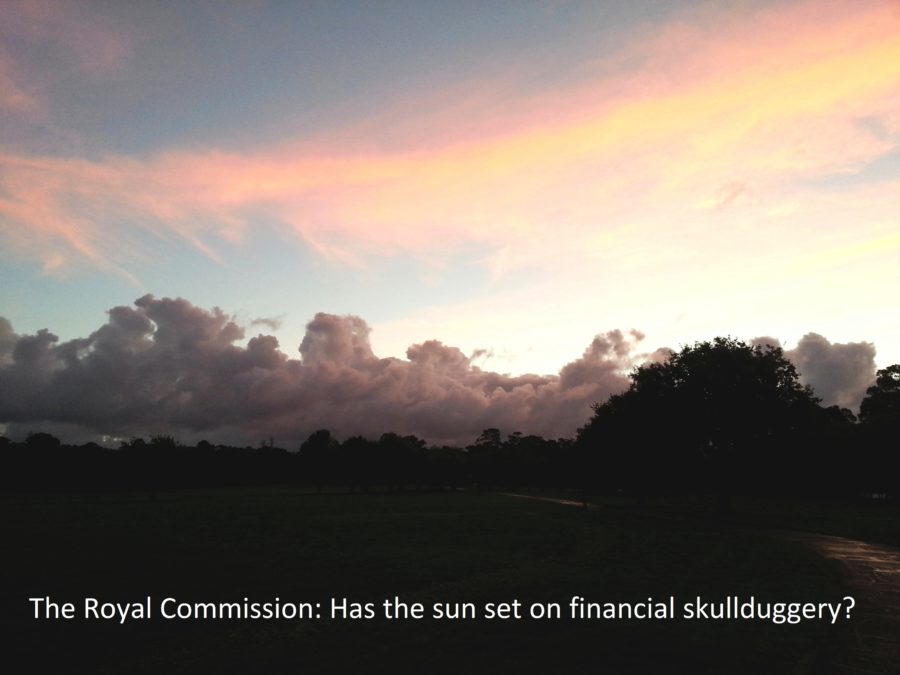 The Royal Commission has taken up some of the matters discussed on this website concerning unearned incomes, corrupt practise and fraud, but it’s specifically denied the ability to investigate the capture by banks of the economic rent of land – because that’s a macroeconomic issue. So, no, the sun hasn’t set on Australia’s rent-seeking by a long shot, yet!

But don’t you enjoy Senior Council Rowena Orr’s surgical quizzing of the RC’s witnesses, and her fleeting sideways glance to Commissioner Kenneth Hayne to underline a critical point she’s making? 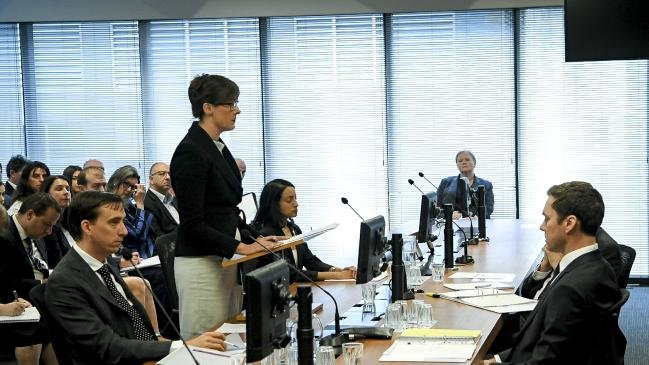 So, it seems the overarching theft–the private capture of publicly-generated land rent–won’t be addressed by the Royal Commission. Michael Hudson‘s pointing to the extractive, unproductive nature of the FIRE sector in general (finance, insurance and real estate) is apparently to be ignored. 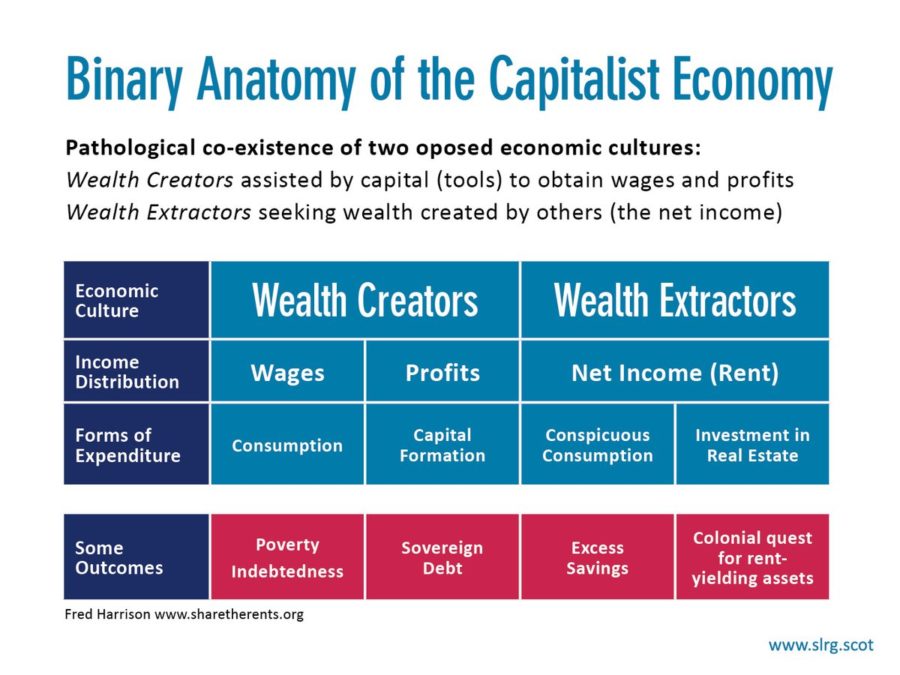 This website, the following people, and many others, had the one response to the greatest of all the financial corruptions:- 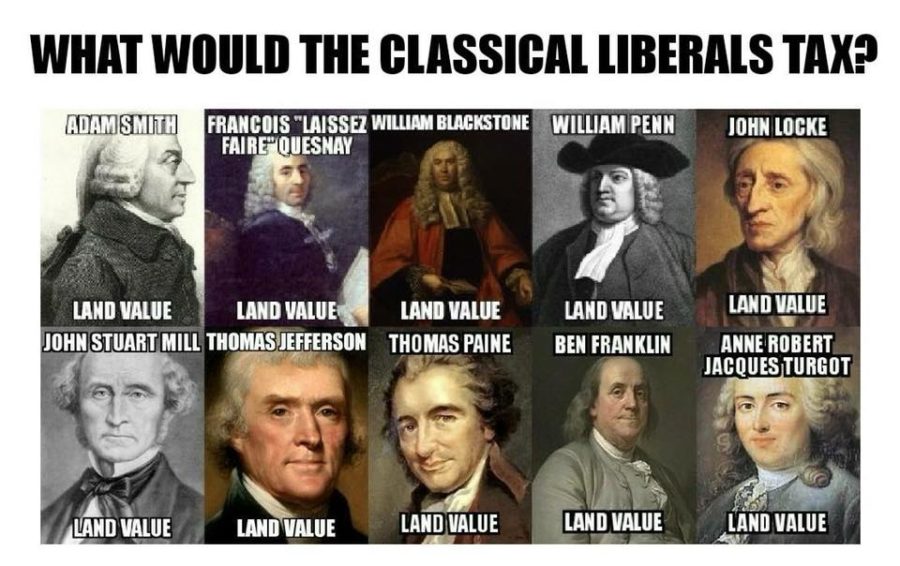