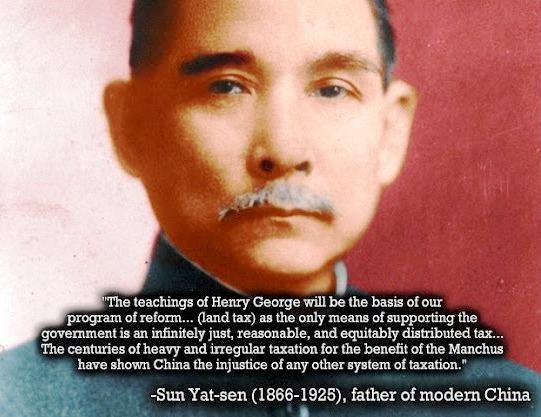 There was a good vibe amongst the attendance at the official opening of Prosper Australia’s new headquarters at 22 Punch Lane Melbourne on Friday night.

In welcoming attendees, president Andy Moore alluded to Geoff Mulgan’s powerful critique of what currently passes for public policy.  (I was struck by the extent to which it accords with Fred Harrison’s “The Traumatised Society”.)  The president’s enthusiasm sent an additional shot of inspiration for economic reform through attendees!

After Prosper Australia’s new logo and webpage had been unveiled to members, project coordinator Karl Fitzgerald presented the winter edition of PROGRESS which is devoted to his thoroughgoing assessment of the total resource rents of Australia. Even though it demonstrates I had double-counted some aspects of land rent in my own assessment, Fitzgerald’s excellent update of the late Tony O’Brien’s work nevertheless still proves economic rent is sufficient to abolish all the disastrous taxes that have delivered us to this sad point in history.

OK, so what’s with the picture of SUN Yat-sen?

Is it that Prosper Australia is now located in China Town, or that there’s a statue of Dr SUN just down the road off Little Bourke Street? No, there’s a little more to it than that, albeit it may fall into the realms of trivia.

Our new digs were designed and built by architect Arthur Purnell in 1914 for the Chinese cabinet-maker Sue Gay.

(William) Arthur Purnell–one of whose final architectural contracts was the Olympic Stand for the 1956 Melbourne Olympics–lived in China from 1900 to 1910 and, among many other buildings, designed the Guangzhou (Canton) Cement Works which was to be commandeered in 1921 by Georgist SUN Yat-sen for his headquarters.

Ninety-two years later, Melbourne Georgists have taken control of another of Arthur Purnell’s designs for their headquarters at 22 Punch Lane Melbourne.  How about that for coincidence!