ANOTHER DISASTER ‘DOWN UNDER’

Our hearts go out to the people of the beautiful city of Christchurch on New Zealand’s southern isle. What a catastrophic earthquake, as we learn of people needing limbs to be amputated so they may be rescued from the rubble of collapsed buildings in the city’s heart.

As this disaster follows hot on the heels of lives lost in the droughts, fires and floods of Australia, we Antipodeans wonder what we’ve done to have these natural disasters visited upon us. I am reminded of Gloucester’s cri de coeur from Shakespeare’s “King Lear”:-

As flies to wanton boys are we to th’ gods,
They kill us for their sport.  [Act IV Scene 1]

When we look more broadly, however, we see that we’re not alone. Natural calamities occur fairly regularly around much of the world.

Some, such as poverty, hunger, wage slavery and despair are more insidious. They are enormous, ongoing, and man-made, daily claiming more lives than those lost in nature’s most violent moments.

For these, Gloucester seems to have a more considered opinion:-

The American social philosopher, Henry George, tried to remedy this blindness, noting there was a simple “fiscal adjustment” for these most unnatural of disasters.

But the reality is that if people of the world don’t vote for Christmas, whether rioting in the streets or not, they are surely carrying wealth, power and privilege on their backs, thereby making turkeys of themselves. 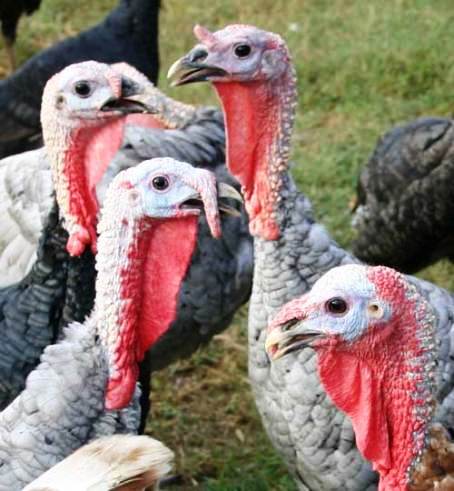