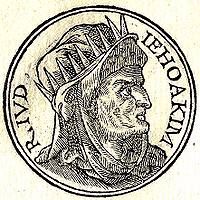 When I mentioned it was necessary to pay the rent under Mosaic Law, a correspondent reminded me that the Kingdom of Judah ruled by King Jehoiakim from 608 to 598 BC was forced to pay tribute, in turn, to the Egyptians, the Babylonians, and then the Egyptian Pharaoh again. The King saw to it, however, that the tribute was always levied fairly, striking the levy upon the value of his people’s landholdings.

Hey, IMF, World Bank, Europe and US! If the King of Judah could make the 1% pay their fair share in tough times, maybe there’s a lesson in it for us? 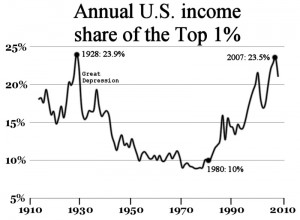 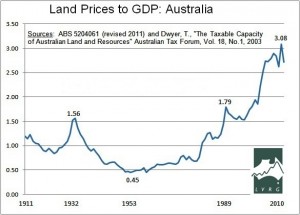