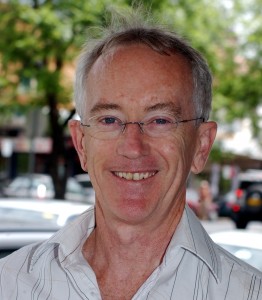 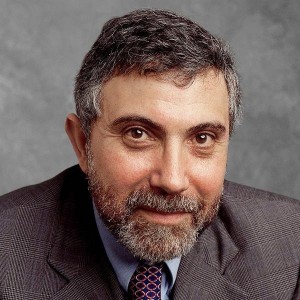 In case you’ve not caught up with it in the blogosphere, Steve Keen has just completed wiping the floor with Nobel Prize Laureate Paul Krugman. Keen has proved that banking and debt does indeed matter.

See it on Steve’s blogsite, or you can see a video summary here.

For all his quotability, it’s not the first time Krugman has been found wrong. He also exasperated Mason Gaffney:-

“Standard economists go with the flow and pass the results along as though they must be true, because they are official. Then we find in a standard textbook by Krugman and Wells of Princeton University that rent was only 1% of U.S. income in 2004. [Krugman, Paul, and Robin Wells, 2006, Economics, New York, Worth Publishers, p.283] Krugman seems to be pro-labor, why would he endorse such a mythical figure with its implication that labor must pay all the taxes – the Curse of Caesar added to the Curse of Adam? It seems to be because his source, the Bureau of Economic Analysis, says so. There is no examination of definitions or methods. “Mainstream” economists read mainly each other, while writing for the rest of the world. Like semi-conductors, their data flow only one way.”

That’s a great question you ask, Mase. It’s not just Krugman who either lies or hasn’t done his work in relation to the quantum of rent. Although Georgist economists have shown surface land rent alone (i.e. before sub-soil minerals, spectra, etc.) to be 30% of the economy, you can rest assured you’ll find any number of neo-classical economists to repeat this error of fact.

Is it too conspiratorial to suggest the neo-classical game is over once the true extent of publicly-generated land rent becomes known?

And that, as a consequence of not capturing this rent for public finance, it is the combination of income taxes and high land prices (i.e. the private capitalisation of land rent) that created the impossible debt which is crashing world economies?