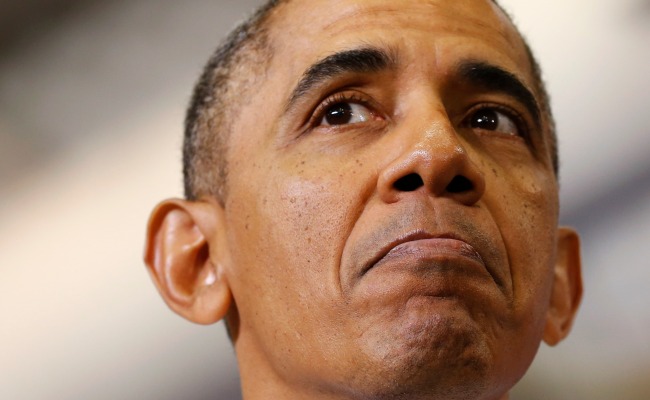 The US financial system is falling apart and becoming more than worrisome. However, despite Republican Tea Partiers wanting to “simplify the tax code”, I don’t think they really have a clue on what’s required. Georgists are thin on the ground, you see?

The President and the Democrats are lost, too: debt on debt will fix things – er, won’t it?

Have you seen even one politician or senior economist saying the US has to abolish many taxes urgently and to capture economic rents for revenue if the US is to get out of the doldrums?

So, I guess we must expect the debt ceiling will be raised once more by October 17, avoiding the issue and acting to worsen the depression.

One thought on “INACTION ON WHAT MATTERS”