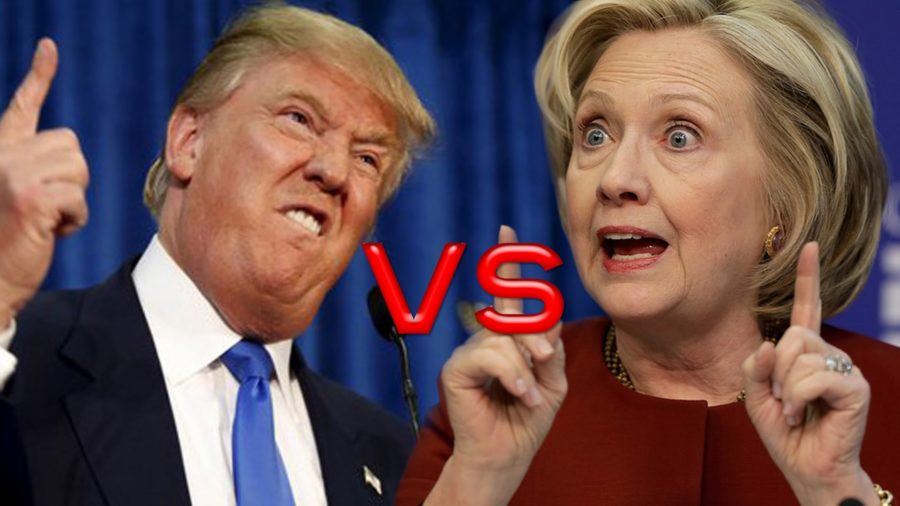 I watched the Hillary/Donald debate with some interest, but not with much hope, today.

Trump made a good point when he said Hillary/the Democrats, have had years to get things right if she believes she has any real answers. That’s true. In what ways would a Clinton Presidency do things any differently from the Obama Administration? This wasn’t made clear at all.

On the other hand, Donald Trump’s claim that he would ‘do deals’ with Japan and NATO to ensure they pay their fair share for the USA acting as the world policeman didn’t strike me as a real reason or response to impossible and embarrassing US $19.4 trillion national debt – particularly from a man whose companies have sought relief in bankruptcy six times, and who is very diffident about providing details of his tax affairs. Had he said: “Why should I? We should all be paying land tax”, I might make allowances.

Donald is into real estate in a big way. He’s not likely to explain that the decline in US average real wages was not because of Richard Nixon taking the USA off the gold standard in 1971, but because all the rent-seeking in property bubbles reached a critical mass in the property bubble which developed at that time in the US, and has remained unaddressed ever since.

The truth of the matter is that neither Trump nor Clinton will be able to resurrect the US economy unless they somehow discover the US economy has been infected by the Trump-like rent-seeking that hijacked the US real economy and has also blighted the rest of the world. (“That’s called business, by the way!”) We don’t see that this rent-seeking is absolutely counter-productive.

Nor should we let Hillary Clinton off the hook. She and the Clinton Foundation have accepted money from Wall Street and the banks who presided over 45 years of American rent-seeking, making trillions at the expense of the American people and sending them into impossible levels of debt.

The USA, and every other country, needs leaders who will vociferously reject the rent-seeking model, in order to re-discover the real economy and bring their people back on board.

Neither Trump nor Clinton got within a bull’s roar of understanding this remedy for the US, and world, economic collapse.