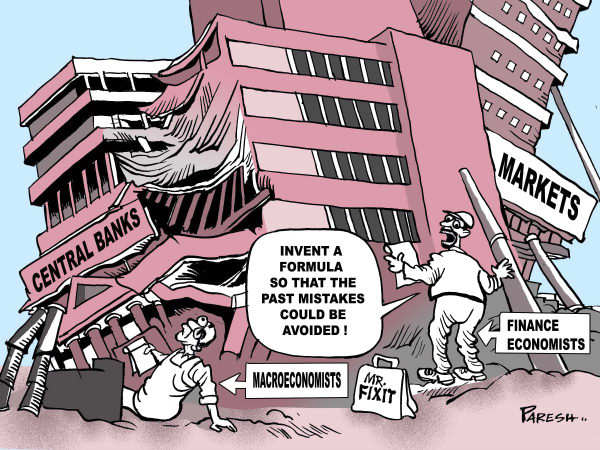 With a handful of notable exceptions, they continue to talk bullshit.

One thought on “Getting warm …”