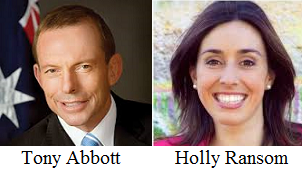 I believe we can summarily review the 2014 Brisbane G20 conference by referencing two Australian contributions, namely, that of G20 host, Prime Minister Tony Abbott, who set GDP growth as the primary agenda item, and Y20 Co-Chair, Holly Ransom, who spoke of the waste of atrociously high youth unemployment.

Both are certainly valid concerns in a world “recovering” from the global financial crisis.

But what constituted the global financial crisis, or “great recession” as the Americans called it?

Did not most world economies fail because real wealth generation became subsumed by speculative activity in real estate? Was not the bursting of residential bubbles the obvious cause of the financial collapse throughout much of the US and Europe?

So, the process had been one of rent-seeking, seeking capital gains in real estate?

You do understand that rent-seeking collapses economies’ GDP and (especially) youth employment Tony and Holly?

But I failed to hear you use the term “rent-seeking” at the G20 meeting, folks. Maybe I missed it?

May I respectfully suggest most of the world is not going to meet the G20 Communiqué target growth rate of 2.1%, and it will therefore be unable to remediate youth unemployment unless the great problem that rent-seeking poses is on everybody’s lips? 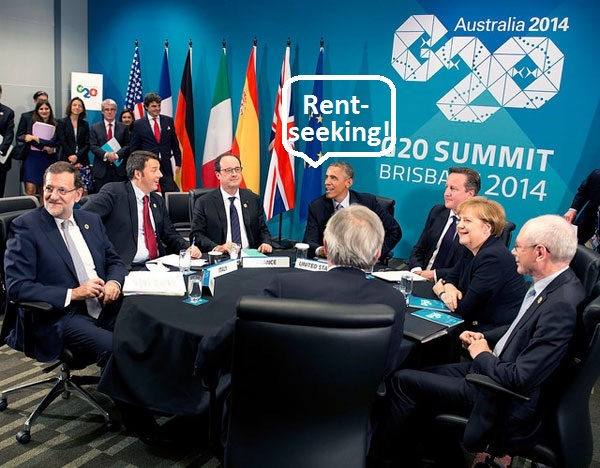