So what will be the outcome of the G-20 meeting in Seoul over the last two days? What will the communique say? I’m prepared to bet it will be a damp squib.  *

No doubt, diplomatic niceties will preclude Germany and China from telling the US where to go.  They’ll fail to point out printing money to avoid the US banks finding their own level against a deflated real estate market is precisely the ‘remedy’ employed by Japan ever since their property bubble burst in 1989.  And  look where it’s got them: 20 years stagnating!

But Germany and those European countries who’ve donned their austere hair shirts have no right to feel ‘holier than thou’. That approach can’t work either.  You’ve got to find a way to keep people spending with what economists call ‘effective demand’.

But US ‘Quantative Easing 2’ won’t help people spend when they’re busy working on getting their incredible debt levels down. The money will find its way into re-inflating the stock market for a while and going into smart financial arbitraging Michael Hudson has described so well.

How can the two day G-20 meeting manage to skirt around these two equally absurd approaches nations are employing to extricate themselves from global financial collapse?

China won’t want to revalue the yuan to complement the US’s printing of dollars, so, no doubt the communique will be a mish-mash of fair-sounding financial nonsense. Both sides of the question will leave South Korea more certain than ever their actions are appropriate.

So it promises to be some communique!

Watch out for the ensuing currency and trade wars, folks!

Neither side has yet discovered there’s an alternative remedy which works. 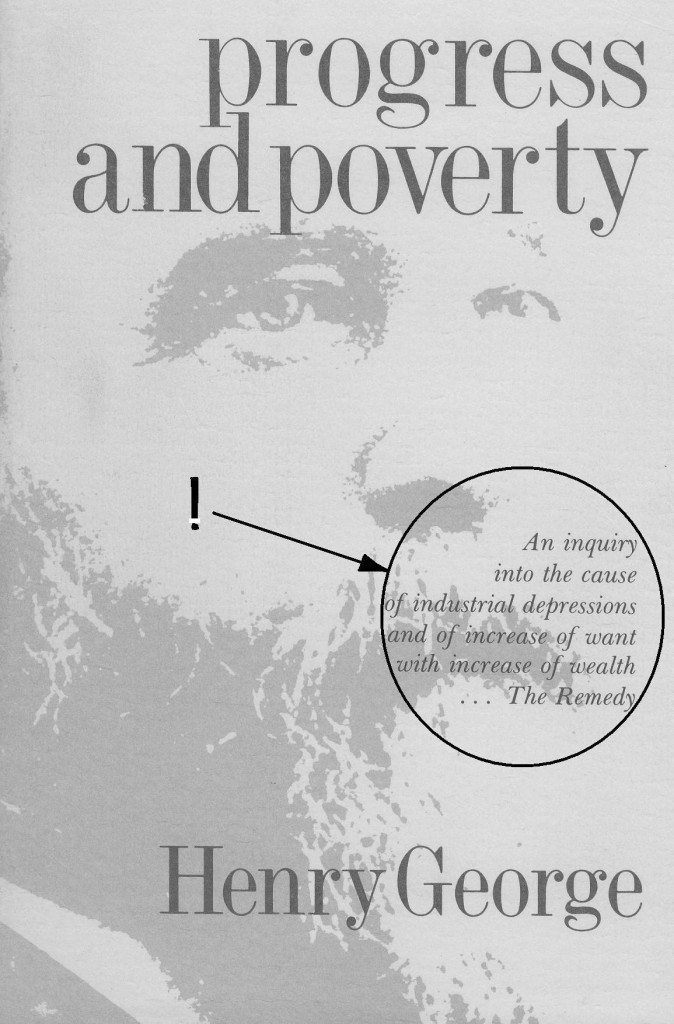