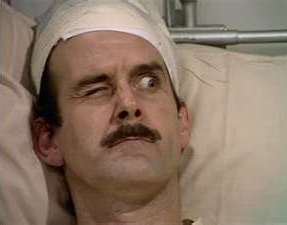 In 1999, at the outset of the greatest real estate bubble in world history, Andrew Lawrence developed his amusingly interesting ‘Skyscraper Index’. It put the proposition that the construction of the world’s tallest building presages economic collapse.

Lawrence’s index is a more superficial treatment of the case British journalist/economist Fred Harrison developed for an 18 year peak in land values, building cycles and economic recessions in his 1983 study “The Power in the Land: Unemployment, the Profits Crisis and the Land Speculator”.

Harrison was acknowledged to be the first economist to have forecast the current global financial collapse (GFC), pinpointing it as early as 1997.

I’ve also touched upon how cityscapes provide insights into property-directed booms and busts.

Just as the Burj Dubai was the harbinger of the GFC, the skyscrapers in course of construction on the skylines of China and India do undoubtedly herald the financial disintegration of the world’s two most populous nations.

It doesn’t have to be this way. A recessionary crisis is not a necessary outcome from a period of boom and prosperity.

The economists of China and India are no less remiss than those in the west for failing to understand the deep implications of Ricardo’s Law and the theory of real estate valuation for taxation and land management policy.

Financial collapse will only be understood in terms of this failure. 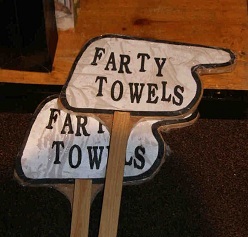