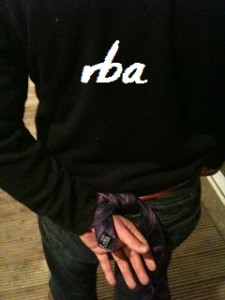 As we’re not extending the GST, and with state income taxes also out of the way, Australia could well consider implementing the Henry Tax Review’s well-considered recommendations to abolish 120 counterproductive taxes and make state land taxes all-inclusive. Carrying no deadweight, the Review demonstrated land tax to be the least distortional and most effective source of revenue.

If the Reserve Bank of Australia were designated to administer and set the rate for state land tax, it would take much of the politics out of essential tax reform, at the same time providing the RBA with a weapon to complement tweaking the cash rate.  Clearly, interest rate policy doesn’t discriminate between productive and speculative behaviours, so the Bank is trying to meet its mission with one arm tied behind its back. The RBA might therefore be made effective instead of constantly being shown to have little to offer Australia’s currently floundering economy. 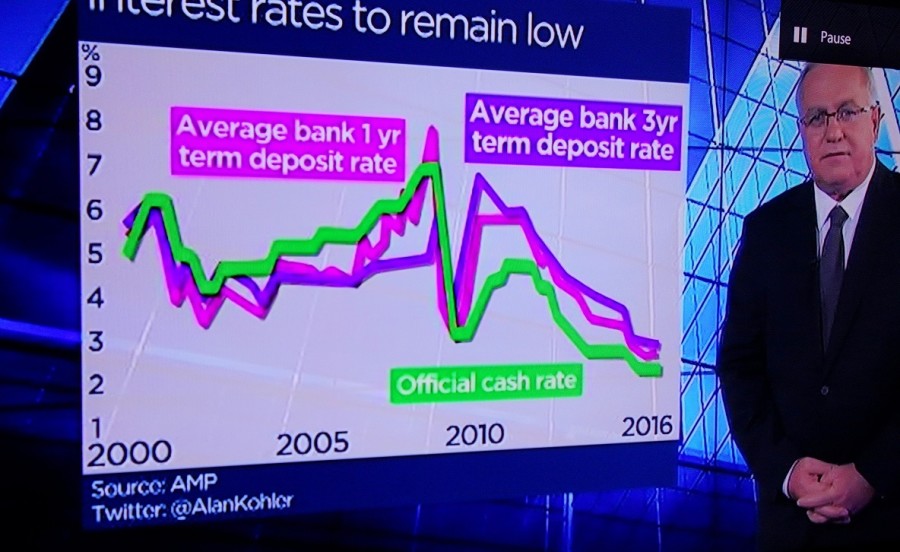